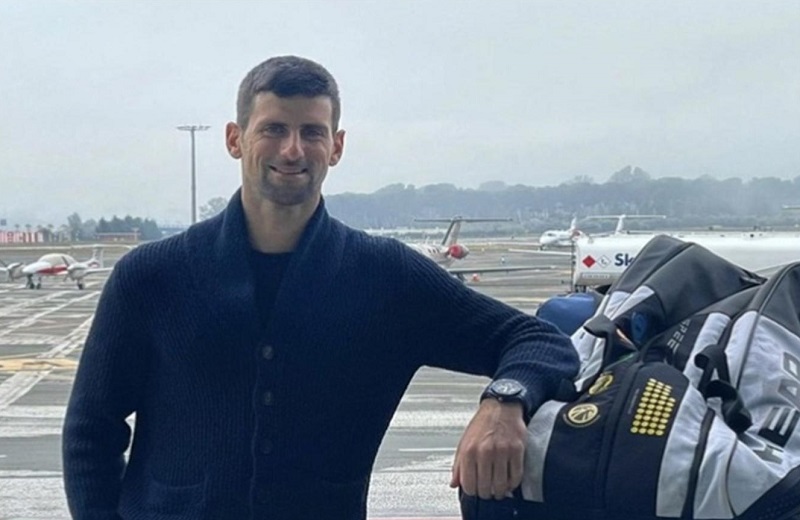 The presstitutes are fuming, left angry and frustrated, after world’s number one tennis star Novak Djokovic has been given medical exemption to play in the Australian Open this year.

Novak Djokovic, the 34-year-old Serbian tennis star currently ranked Number 1 in the world, rocked the world of sports news today as the leftist propaganda media mobs ganged up on his update of getting a medical exemption to defend his Australian Open title for 2022. Here are some of the reactions to Djokovic’s exemption from vengeful media sources.

Dan Wolken on USA Today threw a tantrum over Djokovic’s exemption and called him “No-Vaxx Djokovic” and “as tennis’ top villain” who had openly “had an interest in holistic medicine to the point of promoting obvious junk science.” Wolken bashed Djokovic in whatever way he could, all the way showing his own agenda of vaccine-promotion. By the end of the story, readers would wonder whether the Wolken had to take anti-histamine to soothe his hives.

Steve Tignor on tennis.com posted a lame and logic-starved opinion piece to preach vaccination and criticize Djokovic for getting an exemption before concluding: “Djokovic has been exempted, but his stance hasn’t been vindicated.” In trying to show the tennis star is wrong about fighting for his medical rights, Tignor forgot to vindicate his eligibility to pass rulings on players without revealing his clownish commentary.

Classic leftist propaganda rag The Guardian expressed shock and outrage at the medical exemption of Novak Djokovic to play in the Australian Open. In the title, the paper called it “Appalling message” and included statements from various people in the world of tennis as well as Australian politics to bash Djokovic. All Tweets included in the story were critical of Djokovic and no statement of applause or support for his decision was included.

A lesser known propaganda site InsideHook didn’t try to hide how sore it felt on Djokovic’s exemption and ran a whiny post titled “The Australian Open Had a Chance to Take a Stand on Novak Djokovic and Failed.” The post ended on as sore a note as it had started with:

It’s a real shame, and an honest reminder that no matter how much high-profile anti-vaxxers play the victim, they often get their way — and drag the rest of us down with them. 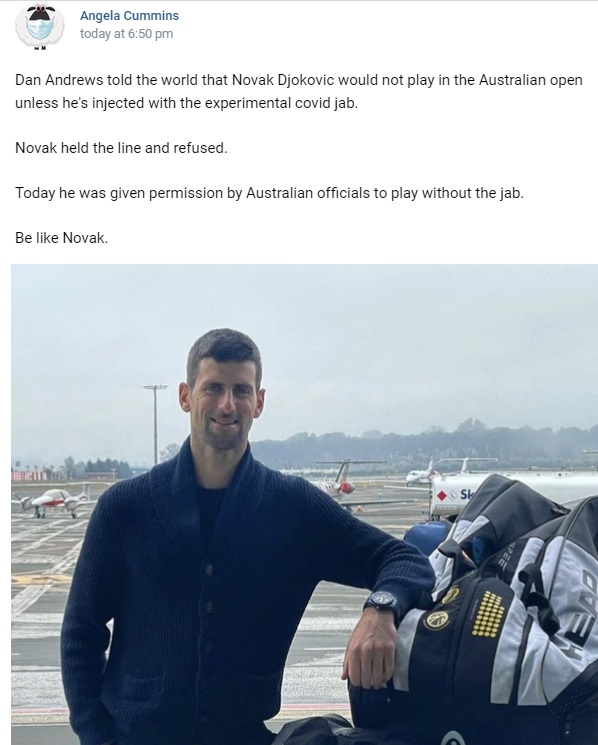