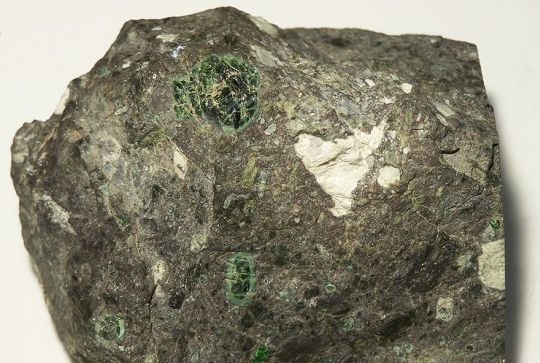 Scientists from Australia have discovered that kimberlites – rocks known commonly for bearing diamonds – underlie the ice in Antarctica. 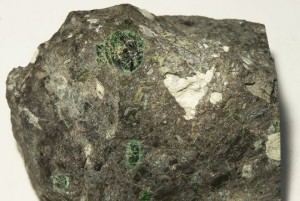 Radio Australia reports that this is the first ever kimberlite discovery in the Antarctic region. The estimated age of these rocks in Antarctica is about 120 million years. Major media outlets like the BBC News are running headlines with “diamonds in Antarctica”.

The news may have started giving luring dreams to jewelry dealers and mining industry. However, as the Australian radio’s story tells, the area is protected and mining won’t be allowed there – a relief for those caring about the environment and weary of invasive mining industry.

2 thoughts on “Kimberlites Discovered in Antarctica by Australian Scientists”