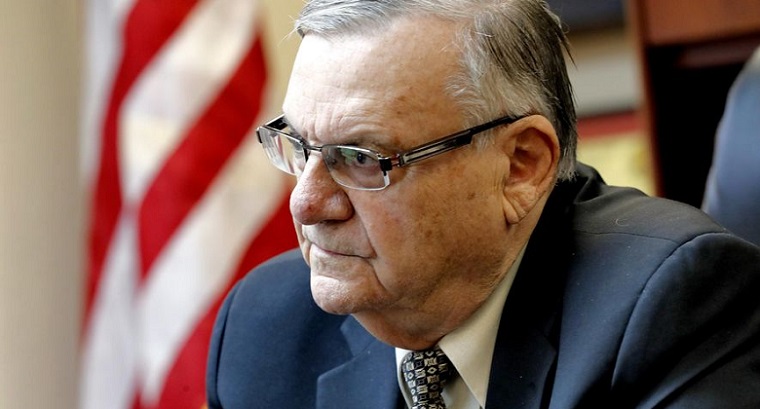 Former Arizona lawman Joe Arpaio is suing CNN, accusing the cable outlet of inaccurately labeling him a “felon” in a broadcast and having made no efforts to correct its mistake.

Mr. Arpaio was found guilty of a misdemeanor contempt of court last year, not a felony — and was quickly pardoned by President Trump. He has asked the courts to expunge his original misdemeanor conviction, in a case that’s still pending.