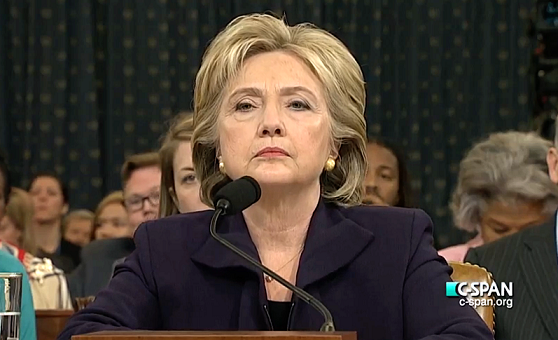 Many of us in this country, especially those who are cynical about American Government, believe that two sets of judicial standards exist. There is the basic judicial process, which evolved in connection with our Constitution, but it’s believed that there’s a separate judicial system for politicians. 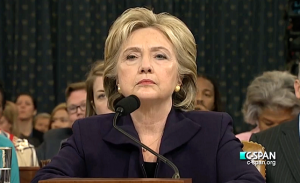 Let’s talk about Hillary Clinton as an example. For months, many voters felt that she would be indicted by either the FBI or the Department of Justice for her alleged wrong doings. Apparently that’s not going to happen. Is it because Hillary knows influential people or is it because she is really innocent? I really don’t know, but that’s not the point of my topic. If Hillary is guilty and got away with her crimes, what does that say about the judicial system? Is there a separate process for politicians?

I’ve often heard that if we were found guilty of crimes allegedly committed by many politicians, the prison doors would be lock on us and the key would be thrown away. As to the original question, all any of us need to do is listen to the news and hear how our Government spends money foolishly, either through their own pay raises, duplication of services, or kick backs. As far as I’m concerned, that’s a crime in itself. Government is robbing from Peter, but it’s not always paying Paul.

It is because of the alleged criminal actions of Hillary Clinton and other politicians that we have voter apathy in this country. In the eyes of the average voter, who wants a crook in office? Is this a fair and honest representation of what the United States is all about?

I know that the United States is a free country, but I also realize what types of freedoms we should have. Our Constitution entitles us to freedom of speech and the right to vote for other freedoms, but it doesn’t give us the freedom to be corrupt. Perhaps it’s time to clean the political house, and to continue with this chore until our leaders get it right.