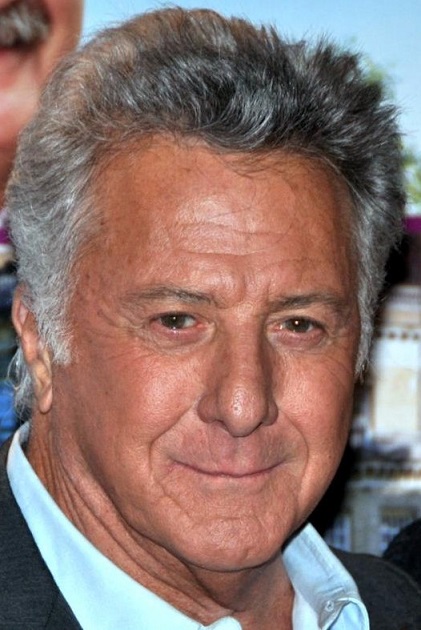 Acclaimed actor Dustin Hoffman trashed today’s cinema as the worst in the 50 years he has been doing films. Hoffman was talking to The Independent that did the story on his film career and opinion about filmmaking then and now.

While expressing disappointment over what he sees as the declining quality of film-making, the two times Academy-Award winning actor praised contemporary TV as its best. In his view, the falling level of film quality owes to the modern digital technology that now allows anybody to make a film on a small budget in as few as 20 days.

So when it comes from an acclaimed actor, we’ll assume there has to be some weight to his opinion. Rushing things using cheap means often does compromise quality – think of food industry and other areas of life. However, it need not be a determining factor.

The Guardian already has done a story that counters Hoffman’s view of the status of todays’ films, offering examples of quality films done on small budgets and without the big film technology or budget.

The amount you put in a film does to some degree determine its quality. But good work can still be done on modest means. Filmmaking requires talent beyond financial means. It’s somewhat unpredictable whether a movie made with tons of effort and money turns out as a success – commercial and critical – or goes dud. Same holds for a small-budget quickie.

As to whether today’s films on the whole are better or worse than the past, it’s again a matter of opinion, and a pretty generalized one for that. It’s up to audiences to conclude whether the films they see today are better in overall quality than those made two or three decades ago. For TV, people who grew up in the 80s or 90s may regard those times as the golden period of TV than today’s reality TV and fast-paced shows.