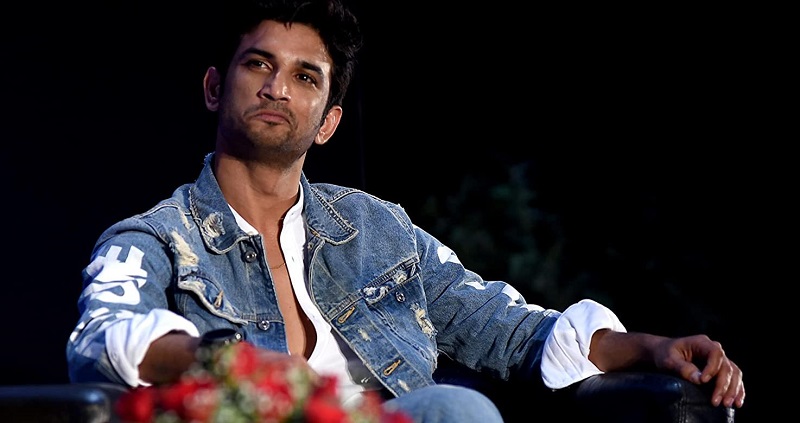 Last month, the news of 34-year-old Indian film actor Sushant Singh Rajput apparently ending his life shocked Bollywood, India’s famous Hindi-language film industry. But since day one, people familiar with him and Bollywood started raising questions about the alleged “suicide” and started blaming a number of famous names in Bollywood for his death.

The tragedy triggered a kind of domino effect among fans, other Bollywood personalities, and analysts making their videos and discussing the details of what led Sushant to kill himself. They pointed to a certain mafia or gang of rich and influential Bollywood actors/producers/filmmakers that they say were cornering Sushant and destroying his career—which according to them made him mentally weak and ultimately leading him to kill himself.

However, there are multiple sources now that have put a question mark on the very claim of Sushant’s death-by-suicide. A YouTube video post by Indian Security Research Group, on July 5th, asks, “Who Killed Sushant Singh Rajput?” The video discusses the details of the crime scene and motives as well as Sushant’s haunting psychological fear caused by threats to his life. The post points at the Underworld-Bollywood connection as responsible for the “murder” of Sushant Singh Rajput.

Sushant’s death has also become an international affair now. A story in The Sentinel, published on July 6th, tells of a consultation with a couple of American paranormal researchers, Shawn Larson and his wife Triesa Larson, who have claimed that Sushant was murdered. They also claimed that based on their paranormal knowledge the actor’s murderer was dressed in black. Currently, the police are busy in an investigation of the case and statements from different people are being recorded.

Whether it was a first-degree murder committed by a gang or enemy of Sushant or suicide to which he was pushed by his foes, the tragic death of the young actor has caused a firestorm of controversy and anger against influential and vicious people in the Bollywood world. It seems they had known the state of the affairs in this industry for long and were silent, but now they can’t hold it anymore and are venting out their frustration and anger at the abuse prevalent in Hindi cinema.