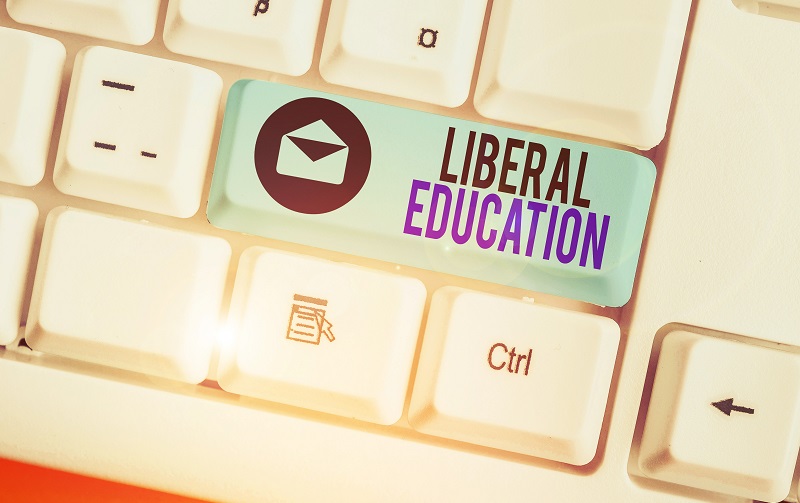 Liberal educational instructions receiving millions from rich leftist people and organizations are directly responsible for the anti-conservative, and in most cases anti-American, policies targeting conservatives. The Department of Education seems to be finally acting against such politicizing of schools in favor of one kind of ideology.

All these universities are facing investigations into their action against conservative students or teachers or inaction against liberals that violated the free-speech rights of conservatives on campus. So who funds these institutions aside from the fees students pay? Liberals of course.

Usually these educational institutions have many different projects that serve different liberal political views. Liberals fund each project individually. For instance, the Boston University’s Center for Antiracist Research recently received a grant worth $1.5 million from the Rockefeller Foundation to “research racial disparities in the U.S.”, WGBH News reported. The center was formed in July and has already received another $10 million from Twitter CEO Jack Dorsey.

Money isn’t the sole force driving the policies of discipline and punishment of a school. Political affiliation of the administration of the institution itself plays a role. Fordham University, for example, is also currently facing allegations of having hidden ties to the Chinese Communist Party. The allegations were leveled against the university administration by the attorney of a Chinese student that the university disciplined over a photo showing him posing with a gun.