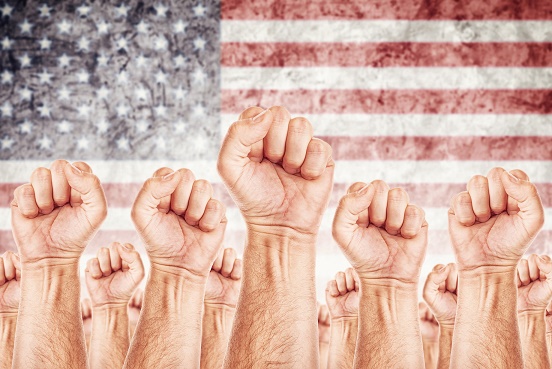 I understand very well why labor unions were created. People who perform hard labor have as many rights as anyone else, and they needed to voice their opinions. What better way to do it than through an organized union? Unions are powerful, and without them, we might not be celebrating Labor Day.

While unions protect the workers, they can also hurt. Sometimes when a union’s wishes are not met, the membership consider a work stoppage as an act of protest. I have witnessed many instances over the years when union workers were forced to go on strike whether they wanted to or not. If the majority of the union members want to strike, it doesn’t matter how the rest of the members feel. They will temporarily lose their jobs and not put as much food on the table and clothes on their family’s’ backs as they want to. How did the union help those people?

The good news is that people in a labor union support one another as much as possible, so that each individual member does not feel like he’s all alone in a situation. When you work hard all day long in order to support your family, it’s important to spend your days with people who sympathize and empathize. It’s good for the human spirit.

On the whole, I think unions have a lot of positive value and meaning. Among other reasons, they keep management honest.