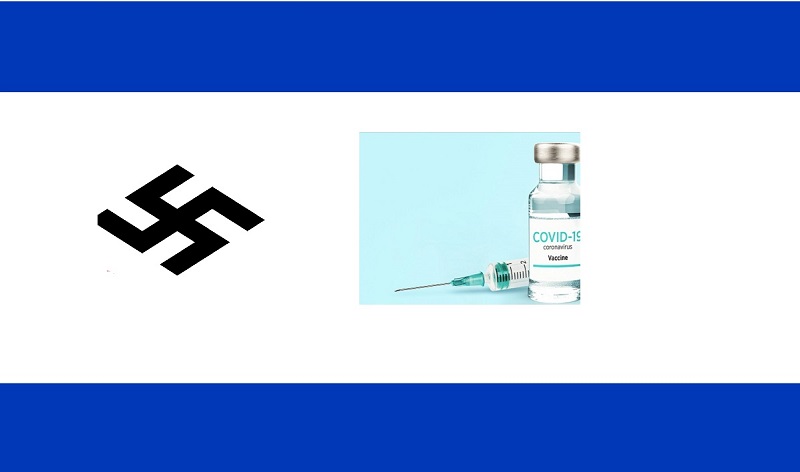 If you are a freedom-loving person, call yourself lucky if you are not living in Israel. The Middle Eastern country is imposing the most horrific laws on its people under the pretense of COVID 19 safety measures.

In leading the world toward a totalitarian scenario, Israel has become the first country to require vaccination for those who want to return to normal life. They call it the green passport program—the green passport being documentation of vaccination status that will allow you to participate in normal life; otherwise you are forced to remain in a lockdown state. The Jerusalem Post described it thus:

A green passport will be required to enter certain places and to participate in certain activities. Only people who have been vaccinated or have recovered from coronavirus will be eligible for one.

The only exception to the vaccination requirement in Israel as revealed by media is for people for have recovered from the so-called COVID 19.

By the green passport program,  Israel has effectively seized the freedom of movement of those who didn’t have COVID but refuse to take the vaccine. In other words, healthy and sane people do not have a right to normal life in today’s Israel.

On his show, David Knight recently read a letter from Israel that talked about the deaths happening soon after the COVID shot and the country’s media ignoring those reports. The letter said that they feel like being in a holocaust in their own country.

Israel has also become the first country to require CO ID vaccination for domestic air travel, as reported on i24 News.

In enforcing its green passport program, Israel has ironically rebooted the same Nazi modus operandi that victimized millions of ancestors of its current population. And it won’t be too presumptive to speculate that this is the glimpse of what’s coming to other countries: pharmaceutical Nazism targeting those who refuse to comply.