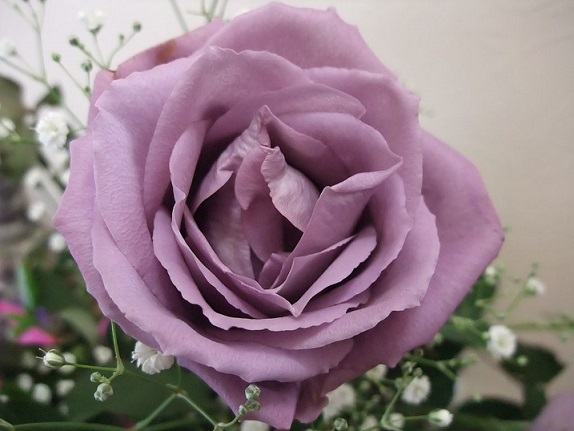 A rose called by any other name would smell as sweet. So believed the Bard. Now, it’s a different question whether the one calling the rose something else can him/herself be called a liar?

Lying is central to corporate politics and one of the most effective lying techniques is change of names, or labels for that matter. When polio was caused by the polio vaccine, it was renamed to vaccine-associated paralytic polio, or VAPP, by the vaccine industry. Thousands of VAPP cases were reported from India in 2012 (figures usually falling in range of about 45K), despite India being declared as “polio-free country”.

The same story is repeated in other sectors. GMOs in food has been a controversial topic and many people do want to have GMOs in their food (or other products for that). What they do want is their right to know what products carry GMOs. And one way to trick them into stop disliking GMOs is – yes, change names.

Nick Meyer recently did a short but important post about this strategy on his immensely popular site AltHealthWORKS. He posted Hillary Clinton’s video wherein Mrs Clinton mentions “how do you create a different vocabulary” to talk about what it is you are “trying to help” people do. Her example of facilitating this kind of helpfulness was changing the “Frankensteinish” term of “genetically modified” to something more desirable, like “drought-resistant”. Strikes a chord?