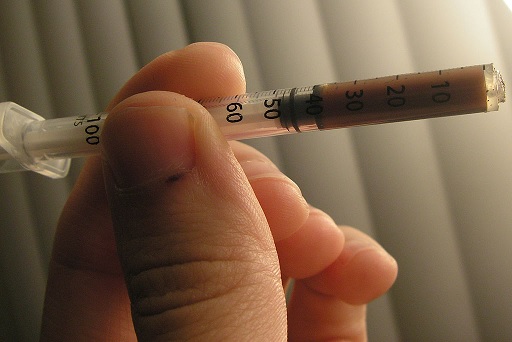 When we go to the theater, it’s because we want to see a good movie and have a nice bag of hot popcorn. We never think about the patrons shooting themselves up with drugs.

Several days ago in my city, four hypodermic needles were found inside some of the leather chairs in a local movie theater by a cleaning woman. She accidentally stabbed herself with one of the needles, and was taken to the hospital for evaluation. As a result of this incident, the owner of the movie theater removed all the leather chairs from each of his rooms. It was considered a tremendous economic sacrifice.

Just how bad is the drug problem in this country? It seems that we have to worry about hypodermic needles no matter where we go, whether it’s at the beach, a school classroom, a public rest room, and now the movie theater. It’s utter madness, and society needs to take steps to do something about this problem right now.

I am not a drug addict, so I don’t claim to know what it’s like to be hooked on a chemical substance. With that said, many innocent people, including business owners, have to pay the price for what these drug addicts do. Those leather chairs at the movie theater where the four needles were found are there for patrons to relax.

If these movie goers can’t relax at that theater, they will just have to move on to another one. Then again, what if all theater owners decide to remove leather chairs in case of hypodermic needles? Do ushers now have to check each patron for drug paraphernalia? Can’t we relax and enjoy life without worrying?

All I can say is that we should be extremely careful and be very much aware of our surroundings.