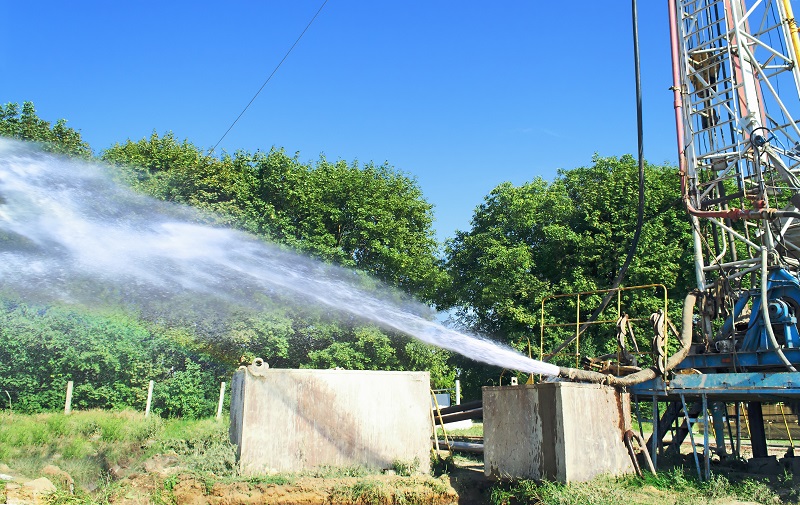 The mainstream narrative on human-driven climate change causing floods struggles to stand when faced with scientific facts and discussion. In this context, real researchers and experts look at the exact reasons behind some floods or observed sea level rise at places. One of them, ignored by the corrupt media of course, is the effect of sinking land.

Land sinks under its pressure and that of the overlying sediments and life when the underground water in reservoirs (rocks) is drawn out rapidly and in large quantities. This collapse makes some areas prone to seasonal flooding and in case of coastal land sink, flooding by sea. Former director of San Francisco State University’s Sierra Nevada Field Campus, Jim Steele explained the sinking land problem in an article posted last year on Norman Pilon’s website.

In the article, Steele compares the rate of sinking land in certain parts of United States versus the rise in sea level and shows that the former is changing the landscape much more pronouncedly than the latter. As he explains, a lot of rainwater locked on land causes the sea level to drop but drawing water (as by bottled water companies) in large amounts causes the land to sink, making sea level rise in comparison.

Local sea levels appear to rise when ocean volumes increase, but also when the land sinks. Scientists increasingly warn that coastal cities are sinking much faster than ocean volumes are rising. Pumping out groundwater not only causes lands to sink, it increases the oceans’ volume.

The leftist political narrative of flood caused only by sea level rise imparts the misleading impression that humans are responsible for flooding via melting glaciers with big carbon content released in to the atmosphere and thus causing “global warming”; however they entirely ignore the science of land-locked water and associated ground level.

Steele is of the opinion that better water management could minimize the environmental issue of sinking coastlines. That, speaking ideally, should reduce of risk of flooding along those coastlines. However, it blows a hole in the leftist political narrative of rising sea level caused by anthropogenic carbon emissions and even blaming animals for releasing too much gas.

James Corbette interviewed Steele on his show in 2015. Steele pointed to the issue of sinking land in the conversation. The Brighteon video of the interview is posted below.