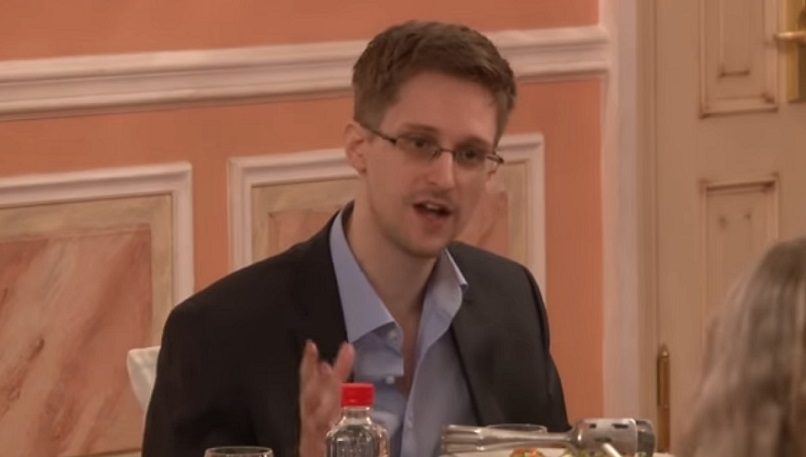 Law and Crime reported that the ruling stated that “the US Government violated the Foreign Intelligence Surveillance Act (FISA) by collecting the bulk phone records of millions of Americans.”

This ruling literally vindicates NSA whistleblower Edward Snowden of the charges of theft and espionage brought against him in June 2013 by the vengeful Department of Justice under President Barack Obama. Obama administration and the mainstream media allied with it labeled Snowden as a traitor, made him run away for his life and seek exile in Russia, and cancelled his American citizenship.

But Edward Snowden remained patient and courageous in his quest for civil rights against tyranny. And after 7 years, the law in America has admitted that in the NSA saga he is the hero and Obama and his minions are the villains.

Snowden of course tweeted about the ruling.

Seven years ago, as the news declared I was being charged as a criminal for speaking the truth, I never imagined that I would live to see our courts condemn the NSA’s activities as unlawful and in the same ruling credit me for exposing them.

And yet that day has arrived. https://t.co/FRdG2zUA4U

With the federal ruling of Wednesday, the question whether Snowden will get justice takes the center stage. Since he is the hero of American civil rights and at the same time the victim of Obama’s anti-American vendetta, it’ll be left to the Trump administration to restore his American citizenship and drop the charges against him while bringing the villains of this story to justice for prolonged and reckless abuse of their power.