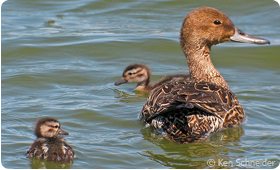 Yet another good news cheered environmental activists in and outside US as the US Senate passed a new farm bill on Tuesday, February 04, 2014.

The bill expands crop insurance and other benefits to farming business and increases significant amounts of funding for creating wildlife habits. New York Times reports that President Obama is expected to sign the bill in Michigan the coming Friday.

At the same time, however, as the New York Times story informs, the bill has disappointed those working toward supporting the poor segment of the population via food stamps since the bill slashes $8 billion in food stamps for the next 10 years.