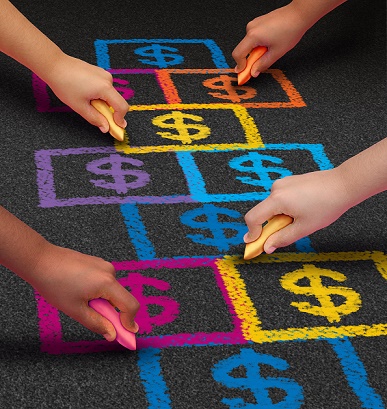 With the Walmart family committing 1 billion dollars to charter schools in the next five years it’s hard to not ask the most curious of questions. Why?

This argument is one that goes back decades—ever since the first charter school laws were passed in Minnesota back in the early ‘90s. It is a broad topic as well, and has reached into a lot of households across America. The decision of where to send your child can, not surprisingly, be a stressful one.

Public schools are what most people are familiar with so it’s easiest to start there. These are fairly cut and dry institutions. They receive public funding, and consequently they are subject to public standards and red tape. There are strict rules presiding over all public schools within a state. Everything from class sizes to what teachers can teach is covered in guidelines set forth from the state capital usually. Public schools are also subject to funding cuts which can have a negative impact on just about every aspect of a school.

Charter school are where things get a little complicated. They are typically seen as a hybrid of sorts between the public and private sectors. Charter schools are still controlled by the state government; that’s the point that most people get confused on. Oftentimes you will see that charter schools receive less funding per student than public schools will, but they usually have substantial funding from the private sector, which is where Walmart comes in. Charter schools also have to amount to certain albeit different standards since if their students aren’t performing well, they can be shut down.

In the arena of diversity, it’s the public schools that win. UCLA once reported that while charter schools are a good idea in theory, they more often than not have a polarizing effect when it comes to population diversity. In other words, black kids who attended charter schools tend to have mostly black classmates and the same goes for white kids. Public schools tend to have about 40 percent minority population while charters have roughly 25 percent.

As a graduate of a public high school, I’m a bit biased and will happily admit to such a thing. In my opinion, the culture exchanges that take place within public schools are priceless. They expand the children’s horizons while preparing them for what the real world is like. Charter schools while offering, at times, a more specialized form of education don’t allow for the same cultural exchanges. Understanding cultures outside of your own is key to education, and breeds open-mindedness—which is the point of school. Is it not