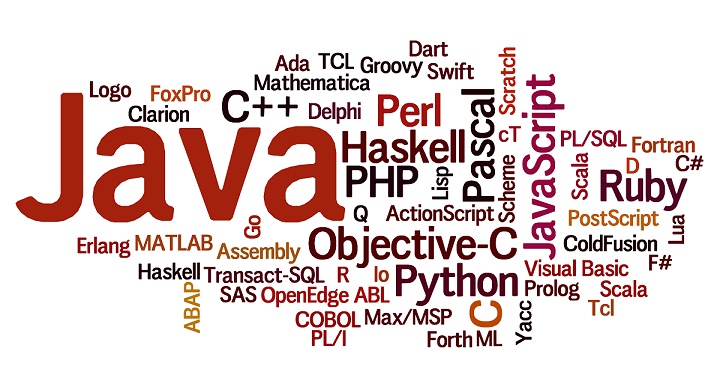 Ever since the late 1990s, the world of computers has skyrocketed in the market and since then, computer-related jobs have gotten in ever-higher demand as companies like Microsoft, Apple, Google, and IBM grow bigger and bigger than the cyber-giants (especially Google and IBM) that they’ve already become. Along with technology has become a set of skills within the STEM field that has grown in complexity as well as its demand: Programming.

A major skill taught at multiple colleges and online course websites is Data Analytics, which, today, has been recommended by multiple developers to be done with Python as opposed to the coding language R. According to some developers, Python is definitely the way to go for this sort of skill, simply because python is a simple language. For example: with Python, instead of having to put up with things such as data types before declaring the name of your variable, you can simply state the name of your variable and what it is equal to, and on the other side of the “=” sign, you can put everything from an RGB (Red, Green, Blue) color code, to an input statement, to a basic string.

Another highly-demanded skill (and one of the highest paid programming jobs in Florida) is Software Application Development, which can be done with Objective C/Objective C++ (for iPhone Apps using IDEs such as X-Code). For making Android or Google Play Store Applications, you would write the programs in Java (not a language for beginner programmers).

Even more financially beneficial to the programmer, this skill is not even in demand for companies and the industry (which it still is highly) but for online customers of this. This skill is game development, which can be either done at home (independent or “indie” game development) and people can simply make money making games entirely off of their own ideas, or they can go to big companies like Activision, 343 Studios, and more to contribute to large industry video games. The languages that can be used for this are Python (with the pygame library especially along with Blender), C# (pronounced C Sharp and is used in the Unity3d Engine), and C++ (Using OpenGL, and Microsoft Visual C++). So not only is this skill in demand, however, it also can be done with many languages and does not require you work in a company to do so to make money as well.

One of the most important skills in web development today is to be able to create and work with database interfaces, specifically with MySQL and PHP (I speak from experience after working for Intelligentsia International Inc. as a summer job). The reason MySQL and PHP should be used alongside HTML as opposed to Ruby on Rails is because the Rails framework relies on a link, and even one link can mess up an entire program, whereas MySQL and PHP has not only been around for a long time, but is powerful with databases and servers as well. This will allow people to create their own user-database and interface, as well as have a lot more control with information and data on their website.

In conclusion, the most highly-demanded skills in programming for 2016 are Data Analytics, Software and Game Development, and Databases with PHP and MySQL. With the amount of times I’ve referenced it within this article, Python is also definitely a language to learn, beginner or not, as it opens doors for multiple skills.