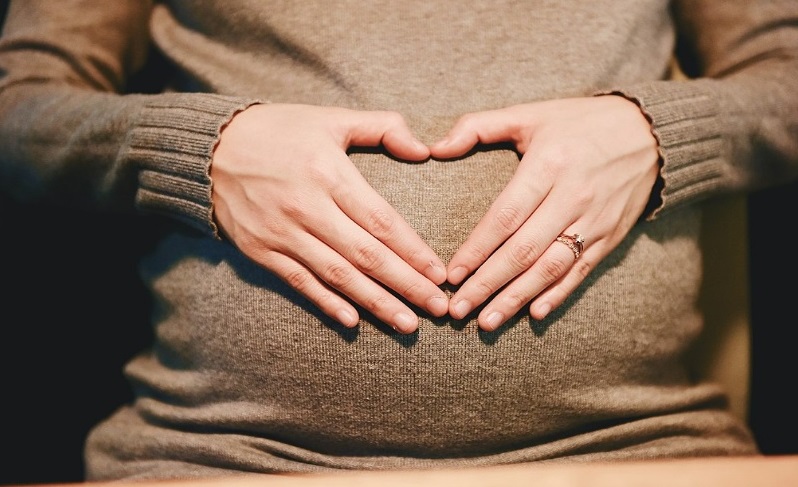 Yet another joke published in a science journal has been quickly advertised in propaganda mobs as evidence that vaccinated pregnant women have better immunity against the so-called COVID 19. Lying never got better!

The website News-Medical.Net cited the study in its story “Study reveals maternal and neonatal benefits of Pfizer COVID-19 mRNA vaccine” by a medical doctor Dr. Tomislav Meštrović. The story repeats the claim of the Israeli study that pregnant women who took the Pfizer shot for COVID 19 get effective immunity against COVID 19.

The premise of the so-called research is baseless since it rests on the assumption that the presence of anti-bodies in a person’s system, who has been recently vaccinated, means the vaccine has provided immunity. This assumes that an unvaccinated person with a working immune system cannot create the required antibodies to fight the infection without the vaccine. The study, or other previous ones, do nothing to show this, and in fact shy away from doing so. Now it’s important to see what the study in question really found and what we are not being told.

A response to N (anti-N antibody) was present in SARS-CoV2 infected subjects, but not in the BNT162b2 mRNA vaccinated.

This implies that unvaccinated women who already had beaten COVID 19 by getting it had a more complete immune response than those vaccinated with the Pfizer vaccine. Does Dr. Meštrović’s story mentions it? Of course not! But what else does the news story and the study choose to keep from the readers? The immune response of the unvaccinated. The study description says it had a larger third group of unvaccinated women who had no previous COVID infection. Then why did the experimenters not study their immune response to the viral antigens created in the vaccinated group by the mRNA given via the Pfizer vaccine? It would be worthwhile to test whether the unvaccinated can produce the same anti-bodies when exposed to the antigens.

The absence of comparison of immune response flies right in the face of the pro-vaccine researchers. They chose only to test the vaccinated and the previously infected (I say “previously” because the vaccinated are in fact infected as well; the vaccine creates the infection its proponents claim it fights) because they could not afford to compare the strong response of the healthy individuals with working immune systems. The propaganda media mobs could not afford to mention that point in the story because it goes against the agenda to convince people the vaccine works and is better than natural immunity.

This so-called study is another one in the ongoing series of public deception in the name of science. They think they can fool us, but hardly they know that we are becoming immune to their lies and pretension of expertise.

Related: The New CDC Study Is Just an Estimate, Not Scientific Fact