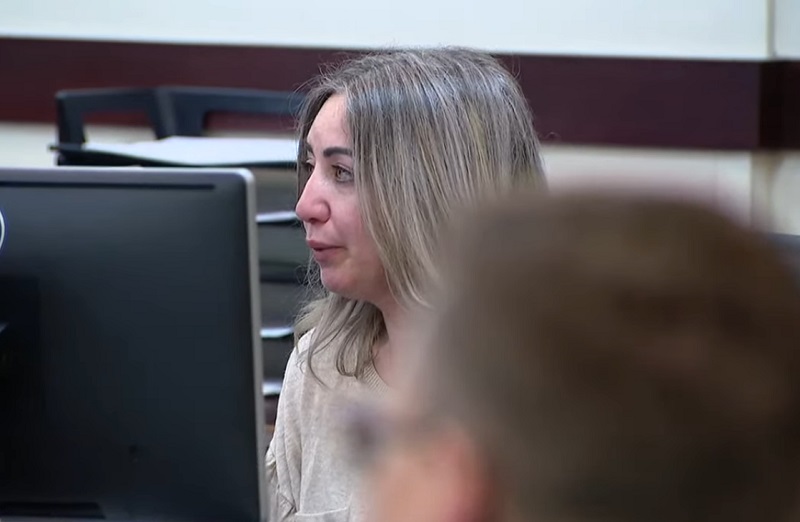 In an important and interesting case of medical negligence leading to death, a Tennessee nurse was sentenced to 3 years of probation. The case has made headlines nationwide and evokes the serious ethical question of whether prison term for medical negligence resulting in death is too harsh a sentence.

It happened in 2017, just after Christmas, at the Vanderbilt University Medical Center in Nashville, Tennessee, as reported in The Tennessean. Nurse RaDonda Vaught, who is 38 now, was supposed to administer the anxiety drug Versed to her 75-year-old patient Charlene Murphey. But instead of giving her the sedative, Vaught gave the senior patient an injection of Vecuronium, a drug that has a paralyzing effect on the body and makes body muscles unable to move. As noted on Drugs.com, Vecuronium is given before general anesthesia to patients, who are about to go into surgery.

The next day—on December 27, 2017—Charlene Murphey died because she was unable to breathe under the influence of Vecuronium. In 2019, RaDonda Vaught was charged with reckless homicide and impaired adult abuse. In March 2022, after a three-day trial, the jury found Vaught guilty of criminal negligent homicide and gross neglect of an impaired adult. The prosecutors had argued that Vaught consciously disregarded warnings and risks when she pulled the Vecuronium and did not look it up by name to verify what drug she was administering the patient.

Vaught faced of 3 to 6 years in prison for being guilty of criminal negligent homicide and gross neglect toward an impaired patient. But on Friday (May 13, 2022), Judge Jennifer Smith of Nashville Criminal Court sentenced Vaught to 3 years of probation. The judge also allowed the nurse judicial diversion, which would officially clear her record of any criminal charges after she successfully completes her probation.

As news sources reported, the medical community was closely watching the case of RaDonda Vaught and hundreds of nurses rallied outside the court in her support. They believe that sending someone from their community to prison for an error can set a dangerous precedent for the medical profession. Fox News reported that the crowd of nurses rallying outside the court cheered up on learning about Vaught’s probation sentence.

Vaught apologized to Charlene Murphey’s family in the court and expressed remorse and sorrow. Of the deceased woman’s family, the victim’s husband wanted the nurse to serve a prison term.

The news of Vaught’s sentencing has drawn nationwide attention. The issue is important and debatable. Should medical professionals be sent to prison for medical neglect that causes a death or other serious harm, say a disability? What if the patient shows remorse or sorrow, which can’t bring the deceased or undo the harm, but appeals to mercy for being fallible? Will healthcare professionals act more responsibly if law punishes medical negligence more strictly? These questions remain open and call for some serious reforms in the healthcare system so as to prevent such tragedies even by error.