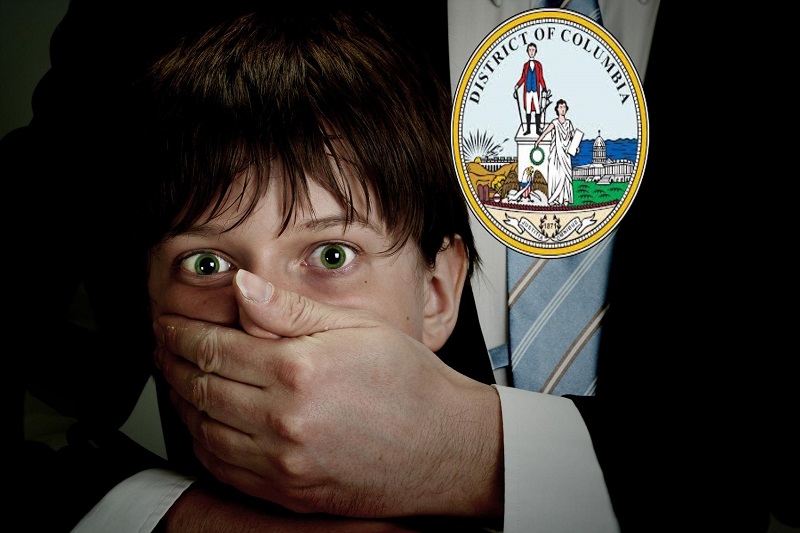 The pharmaceutical fascism has made another leap behind the back of American people as a new law in Washington DC will now make it legal to vaccinate children without their parents’ consent or even their knowledge.

Life Site News reported on Tuesday that the District of Columbia passed the bill B23-017 last month. Presented by Democrat council member Vincent C. Gray, who is also the chair of the DC Health Committee, this bill allows doctors and other vaccine administrators to secretly vaccinate children as young as 11 years old because the new law gives the minors of age 11 and above to consent to vaccination. To keep parents in the dark, the bill also requires insurance, school, and medical administration to keep a child’s vaccination record concealed even from the parents.

Called the “Minor Consent for Vaccinations Amendment Act,” B23-017 is thus a direct assault on the most fundamental rights of parents by allowing the authorities to violate a child’s body and keeping it secret from their parents. In essence, the law robs the parents of their right to their child’s body and health.

It is worth noticing that the mainstream media is complicit in this criminal assault on parents and children and has remained dead silent all along obviously to get this law passed while the people are not aware of it and thus don’t protest it.

The website Stand for Health Freedom has been calling on people to stand against this tyrannical law. They started a petition on their website before the bill was passed, calling it a “predatory bill”. After the bill was passed last month, they posted the following update:

The D.C. Council passed B23-0171 with a 10-3 vote on Tuesday, November 17. Stay tuned for a campaign to contact Mayor Bowser and start calling her office today to ask her to veto the bill immediately!

B23-017 has been passed as a despotic measure to vaccinate children with the COVID 19 vaccine behind their parents’ back. The Vaccine Reaction website wrote last month that the bill sponsor admitted that the COVID-19 Vaccine is the reason for this sudden push to eliminate parental rights. Worse, this could only be the beginning of more such criminal attacks by the big government that are made the law so that people are helpless against it.