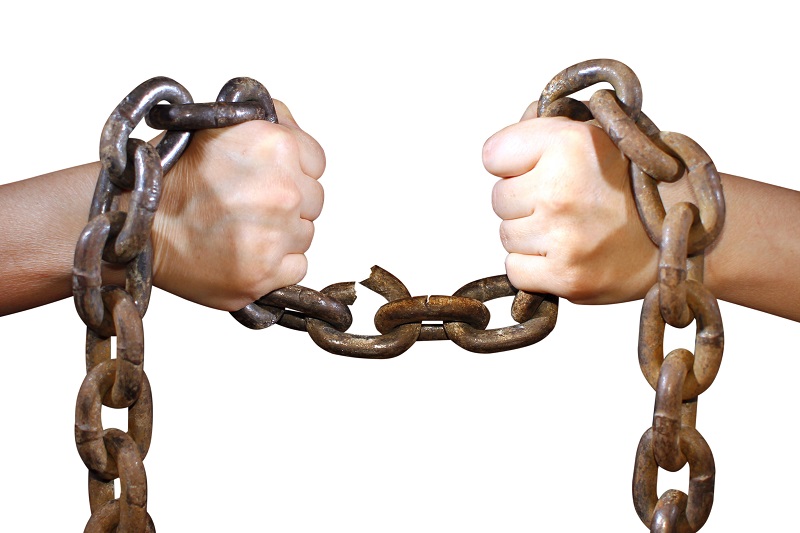 By now it’s obvious that the coronavirus manufactured crisis is another hype to cause chaos in the world, particularly the west – and more specifically the United States – for political reasons. And the leftist political agenda is showing repeatedly in this game.

In the latest move toward a leftist control-freak style management, the mayor of Champaign, IL, has authorized her team to ban sale of guns and alcohol in the wake of the current coronavirus drama.

The Washington Examiner reported that Mayor Deborah Frank Feinen signed the executive order on Thursday to declare state of emergency in the city.

Among the powers Feinen gained after signing the executive order was the power to ban the sale of guns, ammunition, alcohol, and gasoline.

Imposing the political agenda without the consent of the people is carried out best in none other time than emergency since people are scared and too unsuspecting or helpless to resist the imposition. Now at this time the powers to enforce those bans are not being practiced but one can see how the mayor has seized on the opportunity for the gun ban that the Democrats have been craving for long.

This happened at about the same time when Nancy Pelosi reportedly tried to secure a funding stream of up to $1 billion for abortion services, aka funding Planned Parenthood.

The question thus becomes whether this coronavirus “emergency” is a crisis or an opportunity? Maybe a crisis for people and opportunity for political groups to tighten the rope of authority around the herd.