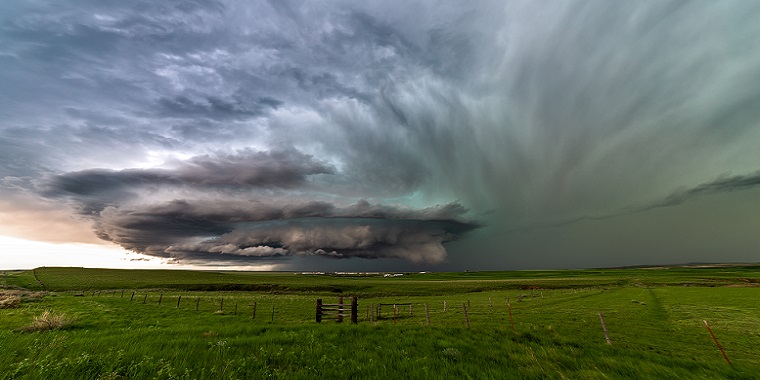 The latest example of such cases is the error in a major climate study that was highly publicized via headlines across the world when it first came out in the journal Nature. But when the error was caught and the researchers retracted their conclusions of the study, most of the lamesream media sources either didn’t do a follow-up story or simply shied away from questioning the ability of the journal to distinguish science faulty science from solid, reliable studies.

Fox News did a decent job on the follow-up story and informed readers how an educated reader of the research paper found out the error. The reader in question according to Fox is a British man Nic Lewis with a Bachelor’s in math. And it was important that Fox included the line:

Lewis said the incident should serve as a cautionary tale.

Indeed every such incident is a caution to not trust the “expert” opinion or even conclusions of any reputable journal unless the research is thoroughly checked for any/all errors and the entire study for shortcomings for that.

And not to be missed is the fact that a non-academic retired person with just a bachelor’s in an age of PhDs dominating the research realm discovered the weakness in the study, ultimately leading to the retraction of the results. The new results, according to Fox, show that there is nothing unexpected or unusual in the readings of the climate change study in question, which, when first reported by lamestream, was said to be very alarming.

The fearmongering in the name of science or the fear-quelling in many cases to satisfy corporate/affiliate nature of establishment research is nothing new. Whether its vaccination or climate change or a number of cosmological topics of interest, we should always beware of faith-based science and its dangerous implications for real and honest research that adds to knowledge and not just sell something.