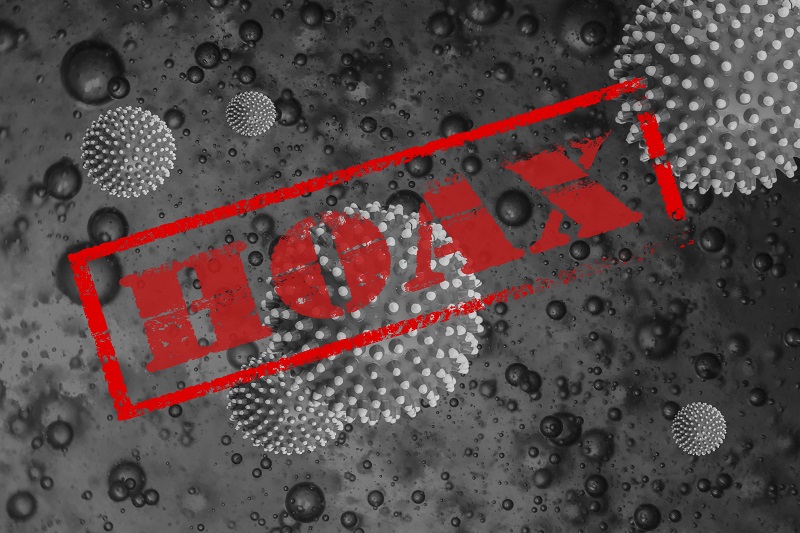 The COVID 19 pandemic hoax has been exposed in detail by critics citing scientific evidence and official records. One important piece of scientific evidence is a study published by the Centers for Disease Control and Prevention (CDC) in June this year, but ignored by the media and CDC establishment itself so as not to undermine the pandemic story they have been feeding the public.

The CDC study titled “Severe Acute Respiratory Syndrome Coronavirus 2 from Patient with Coronavirus Disease, United States” was published in the CDC journal Emerging Infectious Diseases (Volume 26, Number 6). Earlier in October, the study was interpreted by Dr. Tom Cowan for the lay audience under the title Only poisoned monkey kidney cells ‘grew’ the SARS-CoV-2 ‘virus’ on the site SOTT.net. He wrote:

A thorough and careful reading of this important paper reveals some shocking findings.

As Dr. Cowan comments on the study’s methodology, the researchers did not isolate the alleged novel coronavirus; instead they used 37 out of 30 thousand base pairs from “unpurified samples using PCR probes” and put these into a computer program that “filled in the rest of the base pairs.” This settling on pretty much arbitrarily selected segments as the viral genome and letting a computer create the rest of it is something utterly unscientific. Dr. Cowan says:

To me, this computer-generation step constitutes scientific fraud.

He then goes on to point to the real shocker in the study. When the viral material, or what the researchers choose to call “SARS-CoV-2” (the one allegedly causing COVID 19), was tested on animals and on human tissues, it didn’t cause infection. The so-called virus failed to cause infection in human tissues, even when applied in high amounts. When tested on mice, wild mice didn’t develop the disease at all and only a very small number of genetically modified (GMO) mice showed loss of some fur when infected with the virus. Even they did not show any symptoms that have been used by the health authorities to describe the COVID 19.

In other words, the CDC study showed that what is the “virus” allegedly causing COVID 19 does not cause COVID 19 at all.

These revealing results were seemingly so unsettling for the CDC, which has been pushing the COVID pandemic hoax for months, their researchers omitted this result from the conclusion part of their paper.

These virologists, published by the CDC, performed a clear proof, on their terms, showing that the SARS-CoV- 2 virus is harmless to human beings. That is the only possible conclusion, but, unfortunately, this result is not even mentioned in their conclusion.

The fact that CDC’s own research shows that what they call the virus causing COVID 19 is actually harmless to humans and yet their omission of it from their own conclusion as well as keeping it from the public speaks volumes about the lack of credibility and rule of fraud in the highest scientific research institutions.

Well-known critic and commentator David Icke mentioned Dr. Cowan’s analysis of the CDC study in a Tweet on October 20th.

Shocking revelations about the ‘virus’ from the CDC itself – a must read for confirmation of what I’ve been saying since March: It’s all a scam. Better censor this Twitter – it’s the last thing you want the population to knowhttps://t.co/tDVwAXBgyP pic.twitter.com/8o8glZEKzG

It is important to mention that Dr. Cowan’s book The Contagion Myth was banned by Amazon as it was getting a lot of attention. He discussed this with his co-author Sally Fallon Morell, the video of their chat included below.