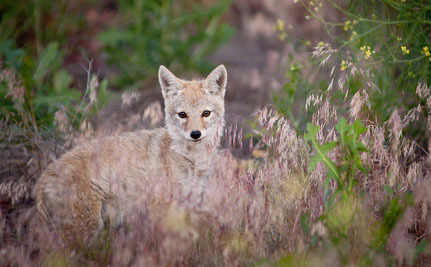 California recently made history by becoming the first US state to ban wildlife killing contests.

Care2 posted a story on the move by the state of California banning wildlife killing through contests. The story informs that the California Fish and Game Commission passed the proposed ban on Wednesday by a vote of 4 to 1. This will make it illegal for hunters to participate in contests that offer prizes/trophies for killing animals.

President of the Commission Michael Sutton was quoted regarding such prizes as “unethical and inconsistent with our current understanding of natural systems.”

It is worthwhile to mention that this victory comes a week after the Bureau of Land Management refused t allow hunters’ rights group a predator derby targeting wolves and other animals of the wild.

California’s ban on animal killing contests is a major victory for advocates of animal rights and wildlife protection.  And the California Fish and Game Commission deserves a big thank you for this move.