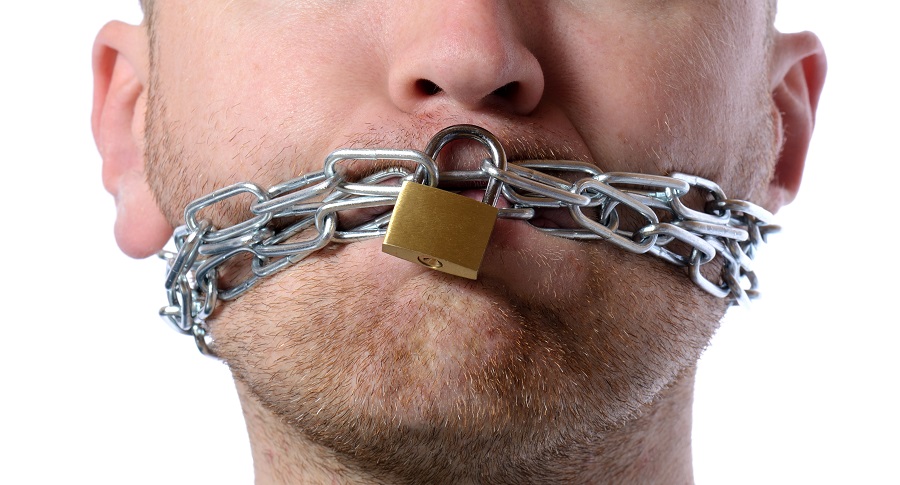 When I wrote the The Looming Shadows of Faith-Based Science, I suspected this was coming. What I didn’t know was it had already arrived—a leftist propagandist would suggest the need for criminalizing denial of climate change caused by humans, as they have been trying to sell to everyone.

The opinion piece written by Catriona McKinnon, some leftist academician (yeah, another one) is titled “Climate crimes must be brought to justice” and was published by UNESCO. The essay itself seems to be the rephrased/paraphrased version of the author’s 2017 paper “Endangering humanity: an international crime?” published in the Canadian Journal of Philosophy.*

McKinnon, credited as Professor of Political Theory at the University of Exeter on UNESCO’s website, proposed making it a criminal offence under international law to deny human-borne climate change—aka refuse to believe in it—as it recklessly endangers humanity and could lead to “near extinction”, or as she calls it, postericide.

Not only does this agenda-driven climate Nazi professor proposes punishing denial of the issue but she actually points her gun straight at conservative America and names Rex Tillerson of ExxonMobil Charles & David Koch of Koch Industries to begin this criminalization process with. Can you help saying out loud WTF?

Lisa Haven pointed to this attack on free speech in a very tolerant and mature way in her Brighteon video post. I won’t be so calm when responding to the insanity in question.

With her cheesy analogy to a fire in a theatre to her cheap attack on conservatives and people who don’t give a damn about her opinion, McKinnon proves to be just the kind of Nazi mindset Orwell warned you about in 1984. And this is not the first time she has done it. A quick search leads to her other article with a similar Nazi suggestion: expel and exclude deniers of the Holocaust from the academy she works at. Obviously with her, it’s ‘believe and don’t question, or get ready to suffer.’ In other words, as I explored in my aforementioned essay,

It’s time to put these Nazis to accountability for attacking our freedom of speech and I guess a good place to start is contacting the institution that places such idiots in offices. I just completed my feedback survey on the University of Exeter website and you can contact them about this issue here.