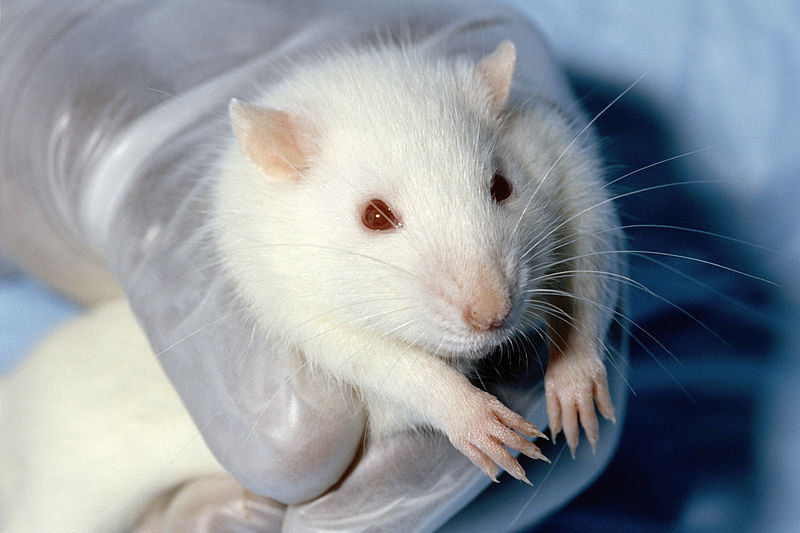 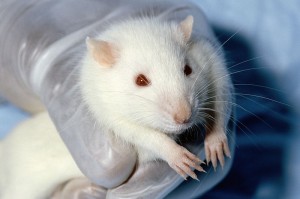 horrors of lab tests, an acceptable form of torture sponsored by states and society around the world, including developed countries like the US.

The big news is the discovery of a team of scientists in Maryland who found a way of growing adult stem cells into the cells forming any human body organ in lab. ABC7 had an exclusive coverage of the story with a clip of Dr. Harry Salem, 84, is the Chief of Life Sciences, the brain behind the study that has the potential to end animal testing at labs.

With adult stem cells growing into human cells for testing, the ethical controversy of getting stem cells from fetuses is also not involved here. In short, this new technique seems to be the dawn of a turning point in history of animal rights activism as well as science and ethics of medical/scientific research.

For all animal rights advocates and the paw folks, it’s a Wow moment!