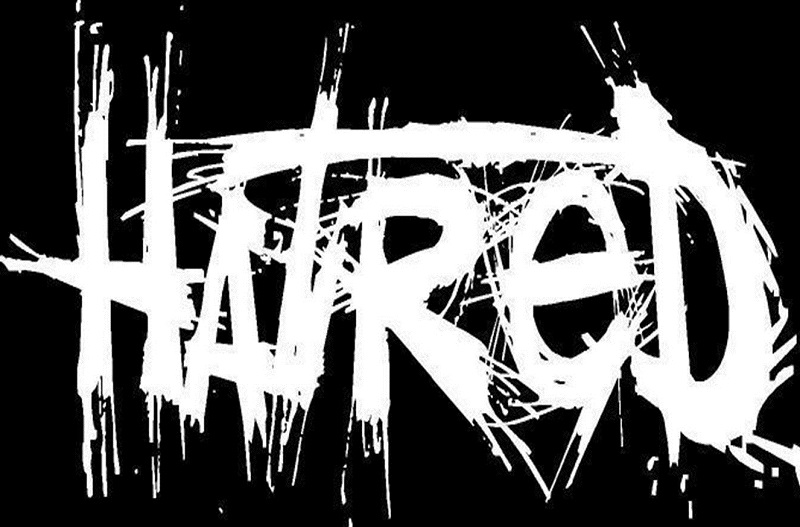 The liberal education policy of teaching hatred against white people in the name of Critical Race Theory (CRT) is showing its desired results. Black children are now physically attacking white children as “revenge for slavery” as happened in Broward County Florida.

Daily Mail reported on Friday (March 11, 2022) that five black students at Lyons Creek Middle School, Broward County, attacked four white students off the campus out of racial hatred. The attackers, aged 12 to 15, whipped, kicked and hit their victims while yelling, “It’s opposite day, Brown Power!’” at them.

One of the victims told NBC News Miami that the attackers told them it was “revenge for what they did in the 1700s, slavery.”

The aggressive black students were arrested and charged with hate crime.

The five students were arrested and charged battery and evidence of prejudice while committing a battery, which is a third degree felony.

However, the white children don’t feel safe at the school now. One of the victims, who reported the incident and led to the police action, is reportedly being harassed at the school.

The attack on white children by black kids is a clear manifestation of the anti-white racial hatred fed to non-whites as well as whites at school and in media. Liberals brainwash children and adults to hate white people along with America as a nation and even English language. The result of this political race-baiting is violence and division in communities.

But a significant part of the problem lies in irresponsible parenting by parents of various races that allow the liberal racist propaganda without countering it with at-home education.

Mainstream media are also partners in the left’s social crime of cultivating hate and hostility toward whites.  Part of this campaign is downplaying and hiding, to the best of their ability, offenses by non-white people. In this incident of black children’s gang attack against whites, mainstream media sources omitted the words “black” and “white” from their headlines. 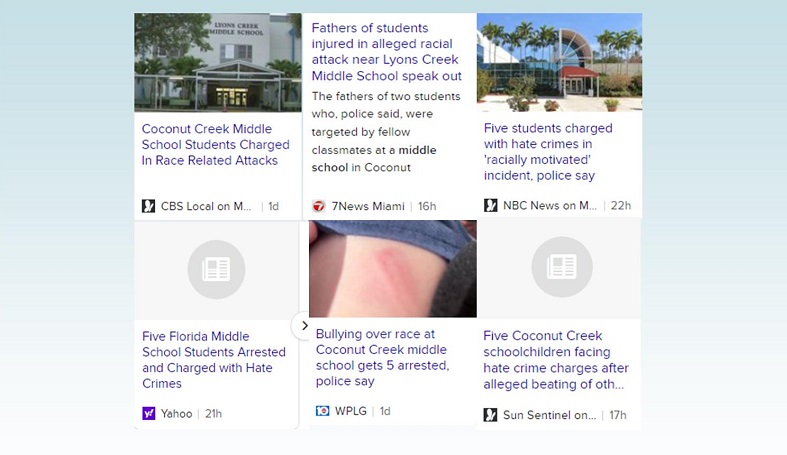 NCBC even omitted any mention of the ethnicity of the attackers from their report of the incident.