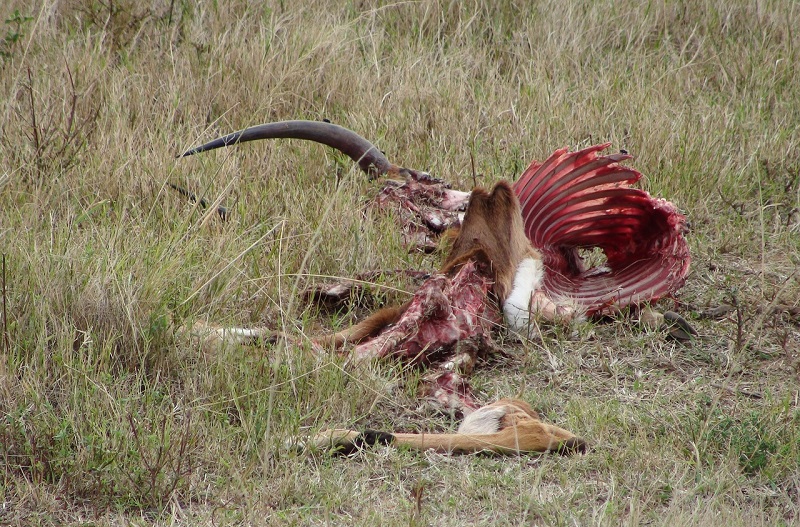 While preaching care for animals and ecology, liberals turn out to be reckless killers and abusers of animals on a large scale. New figures show that the Biden administration has slaughtered over 1.7 million animals in wildlife in 2021.

The Western Journal reported on Sunday (April 10, 2022) that Biden’s Department of Agriculture killed over a million European starlings and other animals to a total of more than 1.75 million wild animals killed in 2021. Citing British daily The Guardian a source, the story wrote:

Not all killing by the liberal administrations and businesses is direct cull; the green energy push continues to take its toll on wildlife including protected animal species. Just days ago, green energy company ESI Energy pleaded guilty to killing at least 150 bald eagles at its wind energy farms in eight states. American Lookout reported that the company was fined $8 million as well as sentenced to five years probation for these offenses.

Covering up the most heinous kind of animal abuse by darlings of liberal establishment and media has also been revealed, most notably in recent months by real journalists probing the documented abuse of captive lab dogs by Fauci’s institute NIH. The Gateway Pundit revealed how the leftist media outlets covered up for NIH’s torturous killings of lab dogs in certain experiments. This abuse and killing of dogs has been going on since at least 2016.