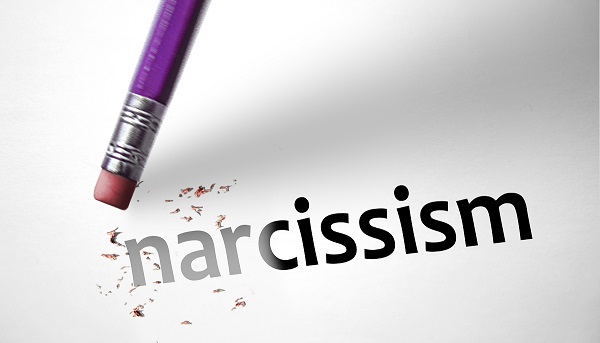 She suffers from a kind of skin cancer along with diabetes and lung problems. But her psychological issues are a thousand times worse and serious than her physical health. Behind all her problems, one common factor seems to be narcissistic sense of authority and control.

This brief description of my ex editor pretty much summarizes the kind of problem some may experience with age. If one has a self-image of an expert, a figure of authority, they tend to create webs of narratives that are part revenge, part self-importance, and part philanthropy – the latter one of course the most deceptive and subtle. But what happens ultimately? They are caught in their own webs, and get more desperate for attention and acceptance.

Sam Vaknin’s article Narcissists in Positions of Authority excellently explains the issue of narcissistic supply and position of authority. Narcissists keep relationships on border of abuse – using others to satisfy their own self-centered needs and feed their ideals. But, as Vaknin writes, over time, it gets harder to keep such narcissistic supply going. In Vaknin’s words: “The sources of such supply are human and they become weary, rebellious, tired, bored, disgusted, repelled, or plainly amused by the narcissist’s incessant dependence, his childish craving for attention, his exaggerated or even paranoid fears which lead to obsessive-compulsive behaviours.”

My ex editor has now officially demoted herself to a blogger’s status from her self-proclaimed position of a “journalist”, and is the only writer on her blogger.com blog site as all the writers she recruited to write for her left one by one. She will hardly recruit any new ones because her narcissistic supply has shown an ultimate failure. She knows her authority is at rock bottom, as is her health. A sad ending for a glorious self-image. But then, how long can you drag a persona based on a fragile foundation of lies and self-deception?