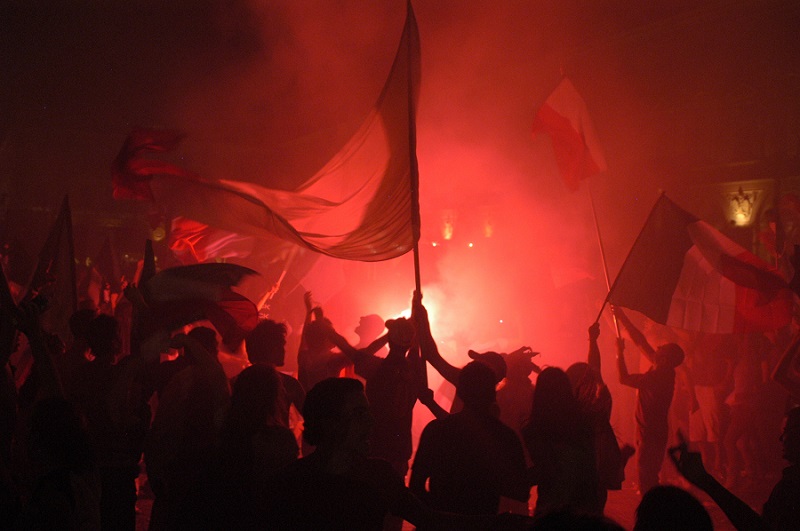 The role of education in a society’s measure of tolerance is nothing less than foundational. In India, lately, the news of Muslim-versus-Hindu faith has placed the question of tolerance back on the table.

In the latest reports as on The Telegraph, a school in the state of Karnataka (southwest India) displayed a re-enactment of the demolition of a disputed mosque – the Babri Masjid – considered an act of desecration by Muslims. The display was reportedly part of the school’s annual day celebrations on a Sunday last month and included in a skit about the Ayodhya Movement, or the Ayodhya Dispute, performed by students.

With some or perhaps many Muslims offended by this act of celebration at the school over what they consider desecration, social media became abuzz with voices of criticism and concern. Lavanya Ballal, a social media coordinator, felt it was act of invoking hatred. On Twitter, she wrote:

How do they sow seeds of hate? Watch what happened in kalladka Prabhakar Bhat’s school yesterday.

It is important to mention that social media too serves as a channel of indoctrination and there are dissenting voices all over these sites. See the tweet responding to Lavanya Ballal, questioning her claim.

Very mischivious of you bringing in a decade old vedio of schoo enacting a play and claiming it was done yesterday… put the entire vedio.. you will know the school may be condemning the act and this was just part of the play

On the other hand, Muslim schools and seminaries (religious schools) around the world are known to indoctrinate students with reverence for Islam and contempt toward other faiths. Schools thus continue to be training centers for future warriors of religious battles. The conflicts in society between faith-based institutions are fed generously by such practices of indoctrination.

On a global scale and in more secular societies, other variables are made the center of indoctrination. In the United States, for example, gender fluidity (gender change or as many would call it, the denial of gender) has been in news in recent years as certain schools try to indoctrinate children into believing that they are not born with a gender and they can change their gender, and it’s okay to do so. They call it LGBQ education and is supposed to bring more tolerance toward the “other” side.

Do these acts of indoctrination bring tolerance to a society or take the level of intolerance one step ahead? I’ll say the latter is more often the case, if not always.