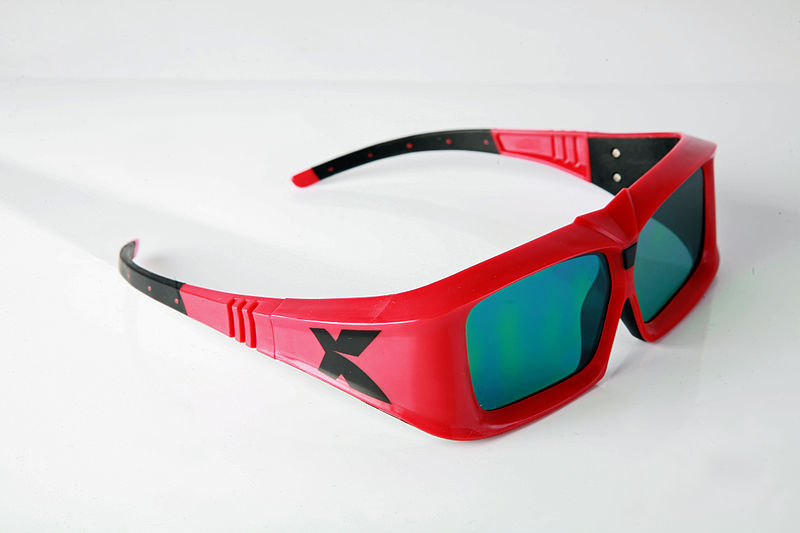 As the old saying goes, “If one waits long enough, everything comes back into fashion.” That is certainly the case with 3D movies, the in-your-face spectacle that is now playing in theaters everywhere. 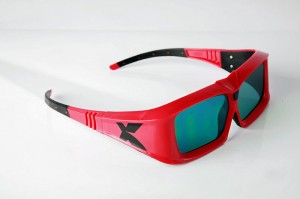 Similar to a previous era, Hollywood launched its latest 3D surge in an effort to lure audiences back to theaters. Although the technology dates back to the early days of cinema, the format made its first big splash with audiences in the early 1950s, as the movie industry sought to compete with the rapidly growing television business.

That 3D craze was brief, however, and the format made only sporadic appearances in theaters for the next few decades. In the mid-1980s, successful presentations in IMAX theaters and in Disney theme parks revitalized the format. By the early 2000s, Hollywood, seeking to combat piracy, decided the time was right to bring 3D movies to wider audiences.

One reason for the modern 3D era’s success has been improved technology. Digital cameras and projectors have improved image quality, meaning moviegoers no longer have to view shaky or fuzzy images.

Unlike their predecessors, modern 3D movies are deep – literally. Rather than trying to wow viewers with objects seemingly flying off the screen, the viewer is pulled into a film’s world for a deeper emotional connection.

Critics’ lists of the best 3D films of the modern era usually have at least two things in common: the movies were filmed in 3D, taking full advantage of the technology, and the films immerse the viewer in story and images. Topping its list as the best examples of the format are Avatar (2009), How To Train Your Dragon (2010), Journey to the Center of the Earth (2008), Beowulf (2007), and Toy Story 3 (2010).

Bad 3D films also have at least two things in common: first, the movies were converted to 3D rather than being filmed in the format, resulting in low-quality images; and the storylines are as muddled as the pictures themselves, according to Josh Winning of TotalFilm.com. Topping his list of the worst 3D movies are Clash of the Titans (2010), The Last Airbender (2010), Resident Evil: Afterlife (2010), Piranha 3D (2010) and Alice in Wonderland (2010).

Although the modern 3D era has been an unqualified success, there are signs that the market is softening, says Gary Susman of Rolling Stone magazine.

“Animated films are usually reliable 3D draws, but the hit films Despicable Me 2 (2013) and Monsters University (2013) made most of their money from standard 2D showings,” Susman says.

Hollywood, ever seeking to maximize profits, has released dozens of movies in the format in the last few years, some originally created in 3D and others converted to 3D after being filmed. This has led to a saturated market of films of varying quality, alienating moviegoers who are unwilling to pay extra for that oft-unnecessary feature. Meanwhile, 3D television sets, once touted as the next big thing, have yet to take off with consumers.

Still, the movie industry looks unlikely to abandon the format, mostly because it is a huge hit with foreign audiences who make up an increasingly large part of Hollywood’s revenue stream.

Hollywood is also hoping improved technology, both in theaters and in home systems, will reignite audiences’ enthusiasm, boosting the format’s fortunes and turning 3D into a robust feature once again.

This article was provided by Kelly Elder, live-in nanny and cinema fanatic. If you’re looking for a way for you or your business to enhance the customer experience, Kelly recommends visiting us.moodmedia.com.