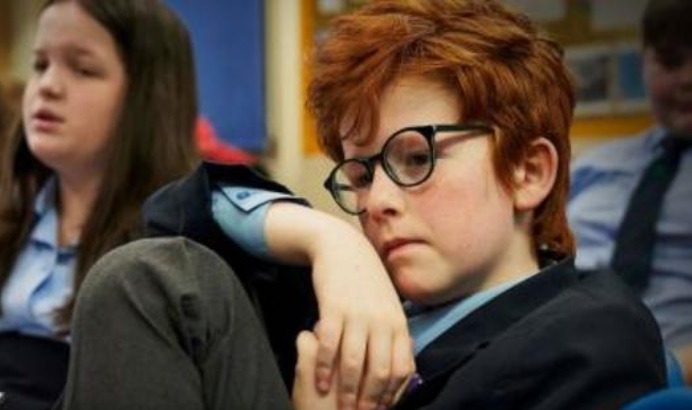 The worldwide war of liberals/left-wingers on the white race is being covered up by left-controlled media mobs. But a recent analysis of the education system has brought it out in the United Kingdom that white students are the victims of systematic neglect.

The Western Journal reported that children of white working class families were the most neglected in the British schooling system, according to a report by the Commons Education Select Committee.

In Parliament, the Commons Education Select Committee said “white working-class pupils are one of the worst-achieving groups in the country, and ‘feel anything but privileged,’” according to the U.K. Daily Mail, which used the term “systemic neglect” to sum up this concept.

The bias in the left-controlled education system in most of the west has targeted the white race, particularly white Christians, for decades and this report has exposed the bias in an act of calling a spade a spade.

As one would expect, liberals are pissed over the truth coming out—truth always hurts them. For decades, the leftist propaganda machinery—including, besides the media mobs, the educational institutions—have lied to the white race about its so-called white privilege, a political race-shaming term used by liberals to attack white people. Over the past decade, the rise of conservative spirit in white as well as non-white population in the west has started to push back on liberals. Liberating education from the claws of liberalism is central to this pushback – something the privileged liberals hate like nothing else.

A bitter fight broke out between the conservative Tory and left-leaning Labour members of Parliament as they debated the implications of the report.

No surprises. The details of the report reveal among many other findings that the white privilege in education is a myth, or to put it more accurately, a racist lie of the left.

Our inquiry has shown that poor White pupils are far from “privileged” in education.

And as more lies of the leftists are exposed, more people are released from their extensive brainwashing web working against the white race, the Christian, and the advocate of free speech and basic civil rights as well as core western values and traditions.