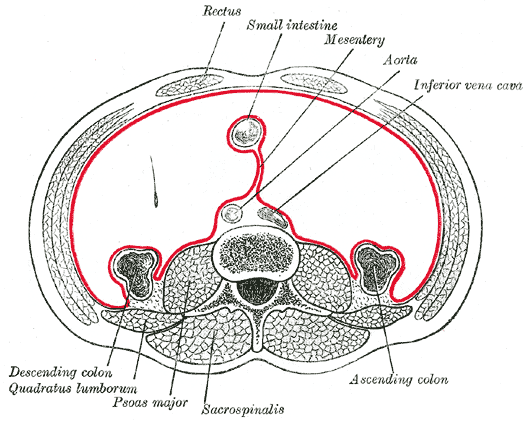 Scientists discovered a new organ in the human body – ran the headline in a number of popular media. Of course an eye-catcher like this can’t be skipped but not without thinking really?

BBC is one of the many media that ran the story of the new organ’s discovery—the new organ being the mesentery. Of course it is not new in that biology students are taught about its presence in the body, and has been known since Leonardo Da Vinci’s time at least. But scientists, as media say, have come to conclude that it is a single organ.

The curious part of this “discovery” is the first the use of the word discovery. Technically this new knowledge does qualify for discovery as it implies new knowledge or realization. But it’s not the classic kind of discovery that we think of when something previously unknown or non-existent and now found out. It’s actually a case of reclassification of a body part – much like moving a written piece from the category of Fiction to Nonfiction because you come to learn that it’s all a true story narrated as such.

Of course the second curious thing about this discovery is the amount of time – hundreds of years – it took scientists to come to this realization about mesentery. For ages it’s been thought of and taught as a folded structure of the peritoneum (membrane lining the abdominal cavity). In the past several decades, commercialized science has led to aggressive study/research of any/everything that could become a “discovery”. By that account, it sounds way too long for the mesentery to be reclassified as an organ.

It’s still important to remember that far as media stories tell, there is no known function yet for the mesentery while body organs are distinguished from others on the basis of both structure and function. So it’s a bit early that researchers cried discovery over mesentery’s unity as a structure when they could have waited till they had learnt what/if any is the specific function of the mesentery. It will be interesting to see what they come up with about this “organ” in the coming days and whether their claim is challenged by other experts or people of knowledge.