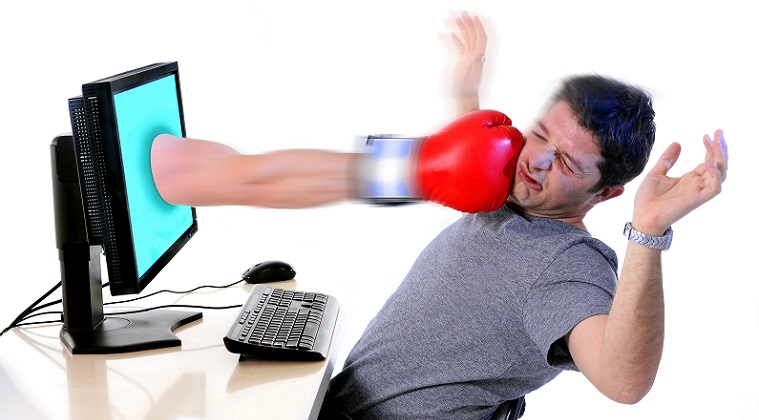 On August 2, 2009, I joined Facebook for the first time. My goal was to make new friends, meet up with existing ones, and post beneficial information and to be as civil as possible. I sincerely hope that this is what Mark Zuckerberg and Cheryl Sandberg had in mind for all Facebook users. Yet, that’s not always the case. There is a lot of unpleasantness on this popular site. How often do we see extremely personal posts, pornography, bullying, fake news, general gossip and threats? It’s to the point where some people have either tried or succeeded in committing suicide as a result.

While it’s easy for me to recommend that Facebook users keep all personal information to themselves in order to avoid gossip and bullying, the problem is much bigger than that, one which Zuckerberg and Sandberg need to address immediately. I’d like to think that these two individuals are very distinguished and upstanding professionals who always want to do the right things. However, as with many other aspects in life, we don’t always get what we want.

In 2011, I read a dramatic thread on Facebook where two grown men were threatening to beat each other up. I can’t assume they were kidding.  As for Facebook and violence, there is documentation connecting the two. Tessa Lyons, a Facebook product manager, recently endorsed a new policy which would restrict some material from Facebook in case it would lead to violence. This decision came as a result of people being attacked in several countries overseas.

Closer to home, a friend of mine who was desperate to seek relations with a member of the opposite sex found himself victimized by a young girl who tried to extort money from him after he created a very explicit video with her on a Facebook live chat site. Either he gives her $500, or she lets all of his Facebook friends see the video. He ended up closing down his Facebook account and opening up a new one under a different name.

Many people believe that Mark Zuckerberg is a genius for creating such a fascinating way for us to network. I don’t know how much of a genius he really is, but good or bad, Zuckerberg has made a strong impact on society. All he and his Facebook administrative staff need to do is to establish much more rigid policies in order to make Facebook what it was supposed to be. In my opinion, there is lots of work to be done, and I don’t envy Zuckerberg or anyone else who has the responsibility of doing it.