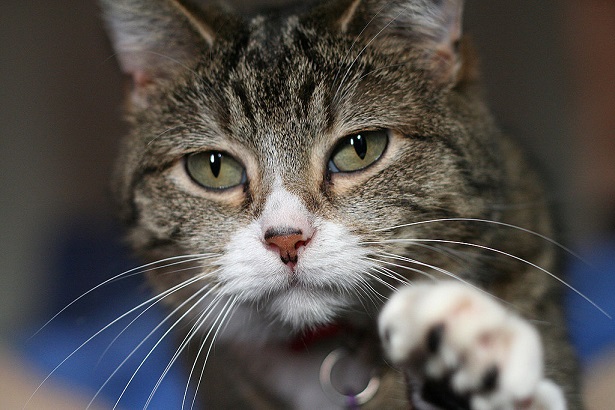 Debbie Manzione is one of those heroes who do the right thing and get punished for it. The woman has been feeding stray cats in Chesapeake, VA, for months and for this reason, the police has charged her with misdemeanor.

The story on New Channel 3 tells that Manzione has been feeding the homeless cats out of compassion while also working on finding homes for them. But the police summoned her and charged her for misdemeanor because her act of reaching out to feed the cats is causing the cats to stay there on private property – a mall.

Manzione says she was shocked when she was charged by the police for helping the cats given that no one had approached her and said they minded it. Indeed it’s a shame that everyone else didn’t care or help in finding homes for the cats; instead the law decided to take action against her for doing so.

For her compassion and ethical obligation, Manzione is certainly a hero and if she is fined for helping the homeless cats, animal rights advocates need to stand by her. Compassion isn’t a crime, apathy is!