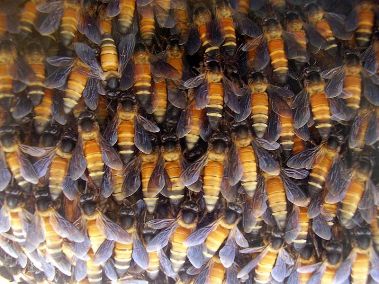 Independent research that challenges corporate/government interest is not allowed and you can be suspended or fired for revealing truth that goes against the business of government. This is what happened to a well-known researcher recently.

In early November, The Atlantic published the story “Is the USDA Silencing Scientists?” The title alone said it all. Details informed that Jonathan Lundgren, an entomologist from South Dakota, working at the USDA, submitted his research on a type of neonicotinoids (pesticides) to a journal, which accepted it for publication.

But soon, Lundgren found himself suspended from his job apparently over some minor violation of a rule regarding travel paperwork. But as the story notes, he is convinced that he is being silenced for his scientific research since his work shows the harmful effects of the USDA-backed pesticides.

It’s more of a norm these days to be punished for truth-telling in academia and research. USDA seems to have done what Obama admin did with Edward Snowden – treat the whistleblower as a “traitor”.

Those who care and haven’t sold out their conscience to corporations speak for the victims of governmental abuse. Sierra Rise has launched a petition demanding the USDA to refrain from silencing science. The petition reads: “Tell USDA Secretary Tom Vilsack to ensure that his staff scientists can do their work unfettered by business interests and political calculations.”

It is worth noting that persistent use of chemicals, including pesticides, also create more resistant bugs that are then difficult to control. In a fresh report on pesticide effects, researchers found that bed bugs have become resistant to neonicotinoids.