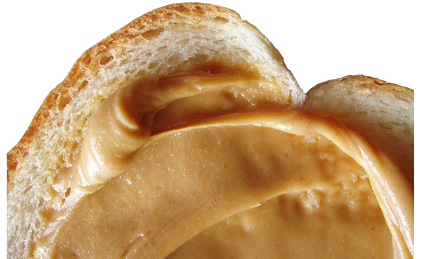 Men who have a wife, toast, and butter at home need to sleep with one eye open as a man in UK has been allegedly attacked by his wife with these kitchen items.

Mirror News of UK did a short report on the incident about a woman named Julie Evans and her husband getting into an argument over house chores and ultimately ending up engaged in combat on the floor that followed when the husband, named James, was said to be attacked with toast and butter by Julie.

The paper tells that the scuffle left James, a patient of multiple sclerosis, with 13 stitches for a torn ear. Julie however denies attacking her husband and the case is going to the court this summer.