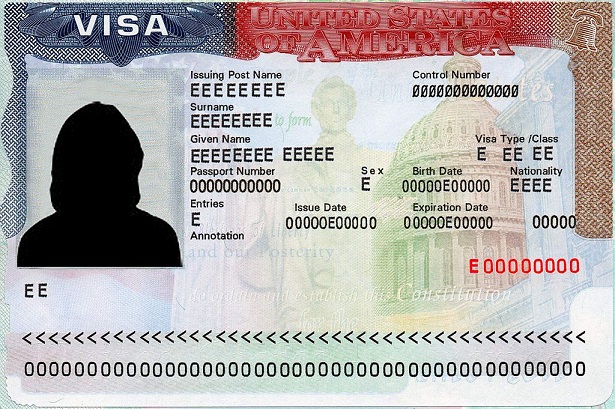 President Obama signed into law back in December 2015 to raise the fee for the H-1B Visas from 4,000 USD (US dollars) to 4,500 USD. In 2015, USCIS (United States Customs and Immigration Service) received 172,500 H-1B Visa Petitions. The required amount allowed by Immigration Services is 85,000, this means a Random Selection H-1B Lottery needs to be performed for the right “quota”.

Thus far, in 2016 the mandated “quota” for the first 20,000 H-1B Visas filled are for individuals with a US Master’s Degree or Higher and are then thereby exempt from the “quota”. To explain a little further how the system works, a person with at least a 4 year Bachelor’s Degree in a field related to the occupation needed, the employer must then provide evidence in the form of help wanted advertisements from the company itself as well as the industry.

This all is coming at a time when Immigration is such a hot topic, the United States Supreme Court (the US top court) is taking up the case on President Obama’s Immigration plan. Allowing millions of undocumented Immigrants to apply for programs that will make them able to work legally in the US. This action would also allow eligible Immigrants to obtain temporary lawful status. The top States that will be affected by this ruling are California, Florida, Illinois, New Jersey, New York, and Texas.

Workers, mainly from these same states are also now arguing over a new $15 dollars an hour minimum wage increase. So could it be that some Corporations in the near future will start looking for Employees from other countries to offset the Corporations bottom line as well as hiring these newly eligible workers. Most workers from other countries come here for work for the simple fact that a job here pays more than in their home country, and also that the opportunities here are a little better.

Workers that come to the US on work Visas or Immigrants in general are rarely asked in the media outlets why they come here or why they want to work here. The reason for this maybe that it is assumed by most people that they do it not just from themselves but for their families in their home counties. Any extra income they have could then be sent back home to help support their families.

That is ultimately the bottom line that really needs to be discussed within a very complex issue such as Immigration Law. Everyone knows Economics drives Law and Law is interpreted by Judges that are appointed by Politicians, politicians make Law to try to benefit most people. Yet, none of these systems are able to interpret the human action(s) behind all necessary things needed for everyone to benefit fully. Until this is understood and is able to be acknowledge by all humankind. An employer will only employ as a decoy so as not to destroy but to build up and maintain this system of things.