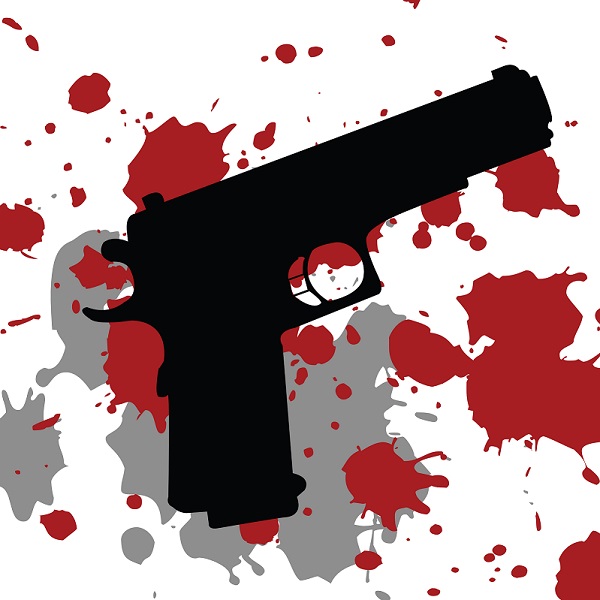 I suppose I should have put this as a question. Is there a connection between today’s high technology and violence? Are children learning too much about violence at a young age as a result of electronic games? As far as I’m concerned, this is a subject for debate. 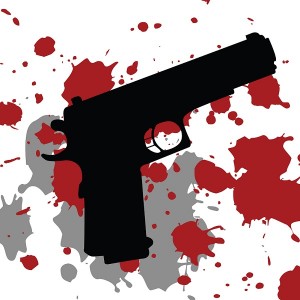 It is easy for us to assume that when a teenager or young adult goes on a shooting rampage in a school, a mall, a movie theater or any other public place, it’s because he played too many video games as a child. After all, some of these games allow the users to shoot at one another or destroy their virtual enemies. Perhaps some children play these games so often that they apply the rules when they get angry. Most of us can distinguish fantasy from reality, but others do not, no matter what the circumstances are in their lives.

While we can use video games as an excuse for violent behavior, there may be other reasons for it as well. Furthermore, there were violent toys on the market long before the video game was invented. When I was a child, I owned a big bag of cowboys and Indians. Each cowboy and Indian carried some sort of weapon.

Let’s talk about toy guns, G.I. Joe, television Westerns, and all else that the older generation had. These things were thought of as what they were, and no one thought to use these devices as an excuse for violent behavior. Yes, I believe there is more violence in society now than ever before, but I can’t blame it all on technology. A gun is a gun, no matter where we see it and how we learn to use it.

With today’s technology comes more sophisticated media and gossip. I don’t think today’s media helps solve the violence problem. Most often, we turn on the television and hear a story about some kind of creative violence which may allow someone watching to come up with his own ideas. With that said, social media and other forms of technology are big business, and much of big business does not care about consequences.

While we may never know the cause of increased violence, it’s going to take a lot of effort on all our parts to solve it.