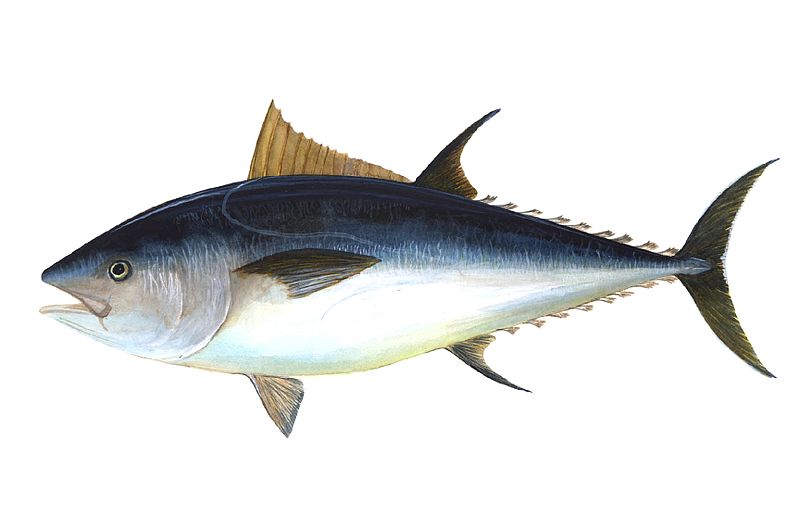 Atlantic bluefin tuna are yet another victim of the blind human expansion affecting ecological treasures of our planet. 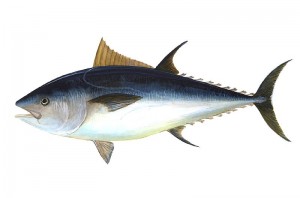 Environmental activists are now asking NOAA – National Oceanic and Atmospheric Administration – to stop reckless surface longlines that are destroying the population of Atlantic bluefin tuna at a shocking rate.

On their website, Save Our Environment is (SOE) is presenting a letter addressed to NOAA and asking to “implement a strict annual bluefin catch cap” so that the death toll of Atlantaic bluefin caused by decades of unbridled longlines along the coast of North Carolina and in the Gulf of Mexico could be checked.

“Nearly 200,000 people have already spoken up to protect these tigers of the sea,” writes the introduction to the letter addressed to NOAA.

If you care about Atlantic bluefin tuna or our natural environment, add your voice by the 10th of December deadline for public comments via SOE letter.