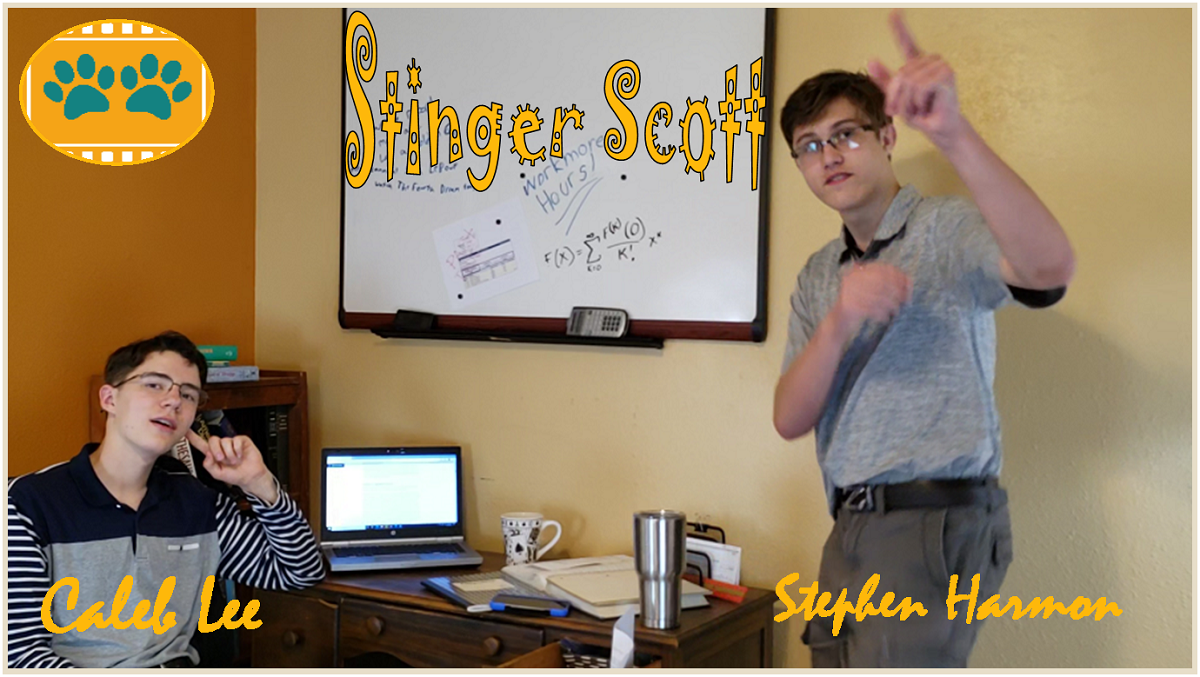 Directed and edited by Annie Harmon, the short film tells the story of two students whose friendship comes to a test when one of them is offered a reward to spy on the other on suspicion of involvement in academic fraud.

The 8 minute film was shot in Houston area, Texas. Caleb Lee, Stephen Harmon, and Jennifer Hawkins play the three characters in the film. The video of Stinger Scott is posted online at https://www.filmsforaction.org/watch/stinger-scott/.

Viewers are encouraged to share the video link on their social media pages and share their thoughts on the message in the film.

Additional Links to Watch the Video