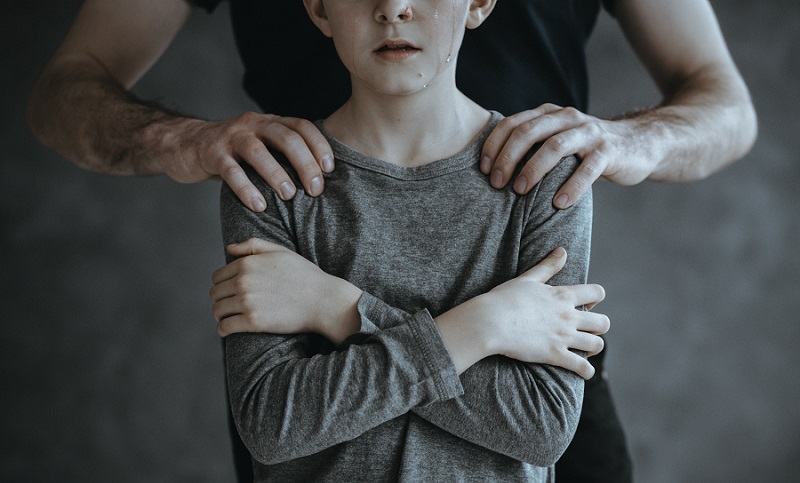 The sexual abuse of children is reported from all around the world. What’s just coming to the surface is the hideous truth about academicians who are pedophiles and are allowed to keep foster children.

Yesterday, Deutsche Welle published a story “Berlin authorities placed children with pedophiles for 30 years” revealing that a psychology professor Helmut Kentler, who held a high position at the Berlin’s center for educational research,  decided to conduct an “experiment” that would let pedophile men foster homeless children. This was called the Kentler Project. It started in the 1970s and for continued for at least 30 years during which time the authorities were complicit in allowing child sex predators to keep foster children.

The findings of this study, carried out by the Hildesheim University, reveal that this practice was accepted and defended by a network across educational institutions.

The story says that authorities have now vowed to “shed light on the matter”. Does this mean anyone will be going to prison? There is no information on that yet. Kentler, as the story reveals, died in 2008.

Pedophilia in the west has become worse with mass immigration of immigrants from backward countries. The most infamous example of child sex abuse by immigrants in Europe is the case of Pakistani pedophile rings operating in the United Kingdom. But many other countries in and outside Europe have seen an alarming rise in sexual assaults on minors by immigrants from poor and backward societies.