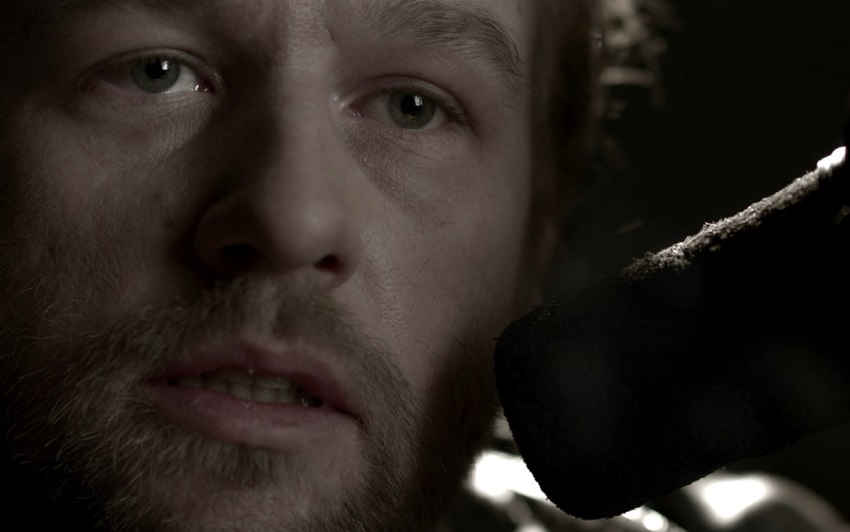 It takes a good story to make a good movie, and you don’t get good stories so easily, especially in sci-fi and horror genres that have been worked to saturation. But in his 2013 horror/mystery/thriller Shadow People, Matthew Arnold entertains horror fans with a really good spooky tale.

Arnold picked a very interesting and fairly scary mystery of unexplained deaths in mostly Asian migrants – something that researchers would investigate as Sudden Unexplained Nocturnal Death Syndrome (in real life, some research on this has been published). The plot of Shadow People follows the investigation of a radio show host Charlie Crowe (Dallas Roberts), who receives a call by someone haunted by what’s later revealed as Shadow People—invisible, ghostly beings that kill people in their sleep. Meanwhile an investigator from the CDC, Sophie (Alison Eastwood), is also trying to find answers relating the mysterious deaths.

Shadow People has all the elements of an engaging and entertaining horror thriller: cool premise, engaging plot, no dull moments, relatable characters, spooky visuals, and interesting twists. Perhaps the quality that makes this one stand out is that it’s brainy and you can’t help look up the things it shows. It sparks your curiosity and imagination and stays with you after the show is over.

Dallas Roberts excels in his role as radio host Charlie Crowe. Alison Eastwood isn’t bad either. But it’s Roberts who steals the show and makes his character come fully to life on the screen.

Horror fans who haven’t seen Shadow People need to do it as the next thing on the list. It’s too good a movie to miss.