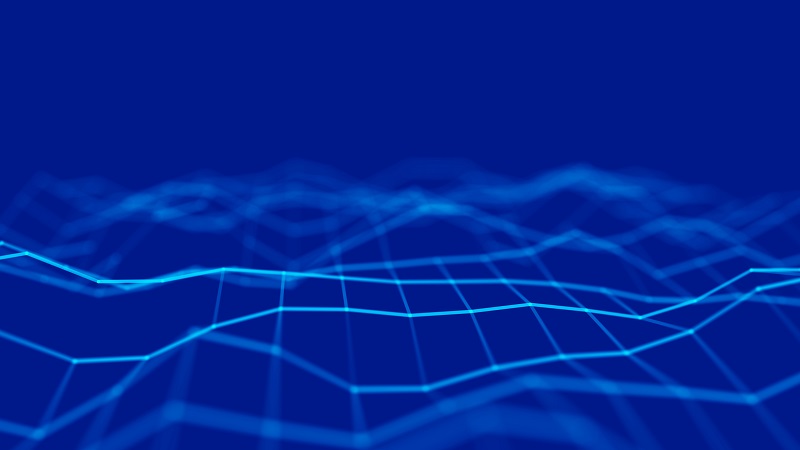 The story says that Professor Artyom Astashenok and undergraduate researcher Aleksander Tepliakov of the Baltic Federal University presented their model of the expanding universe in their research and it excludes the need for Dark Energy to explain the ever-accelerating expansion of spacetime.

The Russian astrophysicists claim their cosmological model does not contradict the accelerated expansion of the universe nor the law of universal gravitation.

The concept of dark energy was brought into the generally accepted model of an expanding universe in 1990s to explain the continued expansion despite the gravitational energy that would make it slow down and eventually stop.