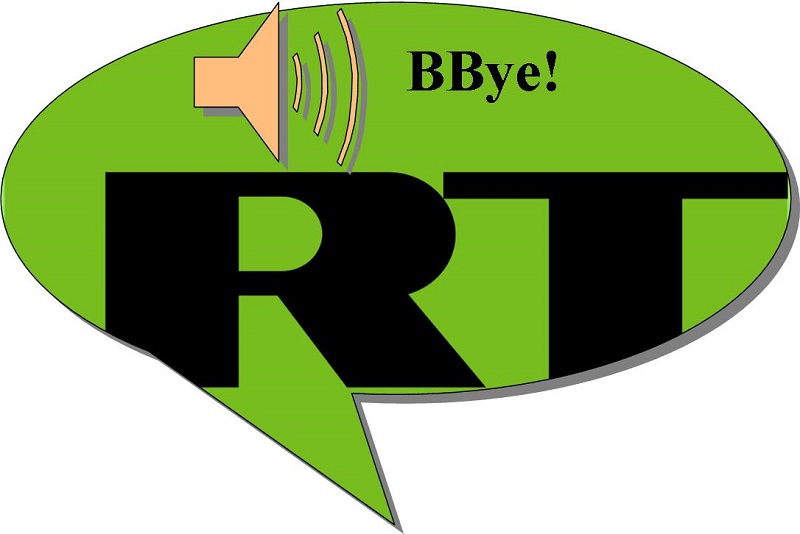 Russia Today has done a good deal of good journalism on international issues but when it comes to vaccines, Russia Today becomes yet another flat tire. Its latest op-ed post on ethnic vaccine skepticism has taken leftist political propaganda to a new level.

The Title: The piece “BAME people were hit hard by the pandemic, then let down by the UK govt’s response. No wonder they don’t trust the Covid vaccine” takes a title that is nowhere reader-friendly or professional. Two full lines of title and then a third one just starting! Damn, it’s not even grammatical since the end of the second line is missing a period. Somebody tell them excluding a period doesn’t make a line a title. So it’s literally a cart gone loose. And what the heck does this ‘BAME’ stand for anyways?

The Content: The junk in the content part of the story takes the clichéd rabid leftist view that COVID infection is somehow racist and the post attempts to show it by a link to a BBC propaganda report about “scientific” evidence that whites are less likely to get infected or develop serious symptoms of COVID 19.  The post get more rabid and tries to argue that the British government has been so unfair to the BAME folks – and it took a search to find out it’s short for Black Asian and Minority Ethnic – an asinine acronym to coin in the first place. So, the post goes on to whine, these BAME people are rightfully hesitant to take the COVID shots.

It gets better still. The post says that better sense will hopefully prevail and despite the “harsh and unsympathetic response to their loss and anguish” these people will ultimately opt to receive their jab. Then the whining mood resurges and the post reminds readers that these poor BAME folks in Britain have given “enormous sacrifices” and suffered “economically, physically and mentally” to get this country (UK) this far.

The post forgets the cultural difference between modern whites and the so-called BAMES and how infections can spread varying by culture. Whites in the west usually live two people per house; South Asians and immigrants from shithole countries live two families per room, excluding guests.

The Twitter profile of the author shows a total of 48 followers. And it says the author is a “mystic” who says: “I cast masala into the eyes of mine enemies.” You get the picture. 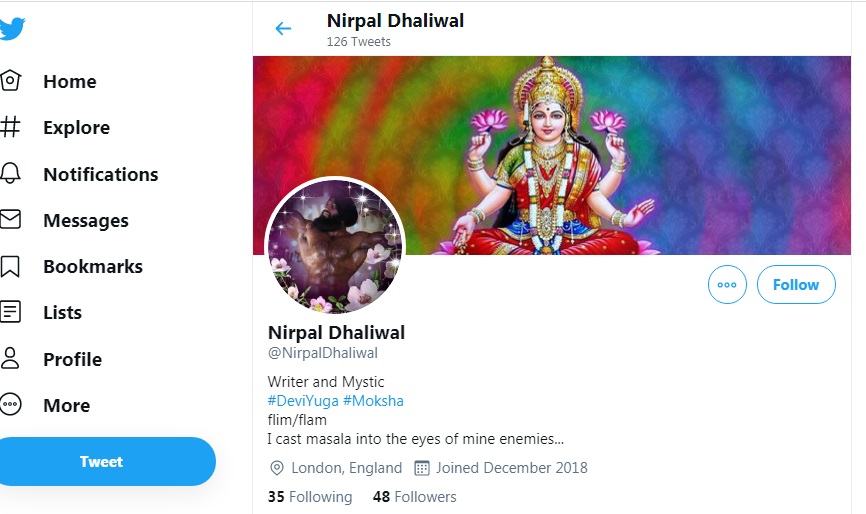 Russia Today Blocking Comment: The comment that flashed in my head was the one shown in the screenshot below. When I first tried to post it, Russia Today didn’t let me, saying I should revise the comment because my comment seemingly has inappropriate language.

After following RT for years, I finally am unfollowing it on Twitter and cheering up to the prospect of having a tad more time as one more time-sucker goes off the list. Not to mention blocking the “mystic” to make better use of Twitter’s Block option 😉