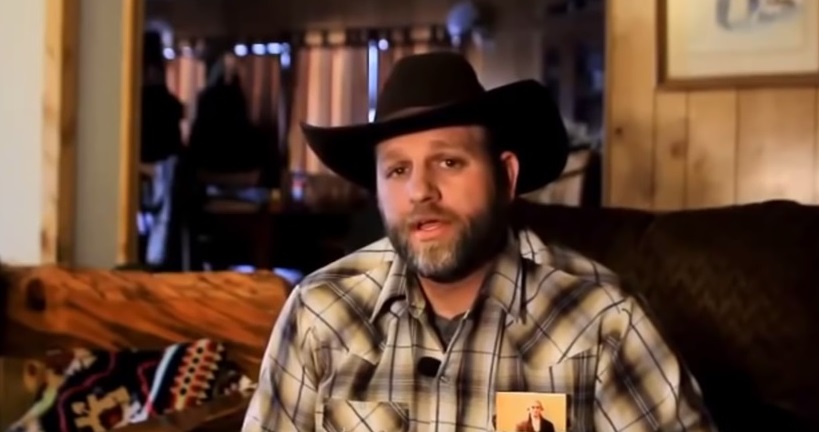 Tyranny is defined by dicitonary.com as the arbitrary or unrestrained exercise of power; despotic abuse of authority”.

The Bundys of Nevada were fined over a million dollars in taxes and fees for letting their cattle graze on BLM land. The cattle in question were being forcefully rounded up and taken from Cliven Bundy last year. Due to an armed outpouring of militia support, the situation was de-escalated and the cattle returned. In the case of the Hammond family in Burns, OR, who have been sentenced to five years in federal prison for setting fire to BLM lands adjacent to their property, the Bundy family has stepped in to help.

I for one completely agree that we need to limit government power. First our gun rights and then the right to free speech. My question then is: what comes next?  Your land, or house? As we are seeing the federal government is taking control of lands that constitutionally are not theirs for taking. Until the powers that be (WE the PEOPLE) learn a hard and valuable lesson, tyranny will continue to flourish.

Karl Marx said, “History repeats itself, first as tragedy, second as farce”. Will governments never learn? At what point do the people stand up? The lazy are not going to support this cause or any other that will jeopardize their government given handouts. In the words of Thomas Jefferson:

“When governments fear the people, there is liberty. When the people fear the government, there is tyranny. The strongest reason for the people to retain the right to keep and bear arms is, as a last resort, to protect themselves against tyranny in government.”

This may seem to encompass many points, however, not as I see it. The bottom line through it all is that until we limit the power of government, we will continue to lose every right we have at an ever increasingly alarming rate.

There are term limits for the President—two elected terms for a total of eight years plus an additional two years if the current President becomes incapacitated, or 10 years total. Why are there no term limits for Congress? Not one of the original signers of the Constitution was a professional politician or lawyers for that matter. They were businessmen that wanted change; and most lost everything standing for what they believed in, unlike today where if a politician’s mouth is moving, it is lying.

Max Skinwood is a writer and artist based in the Northwest US. He offers commentary out of personal experience and knowledge and often writes to promote critical thinking and analysis.