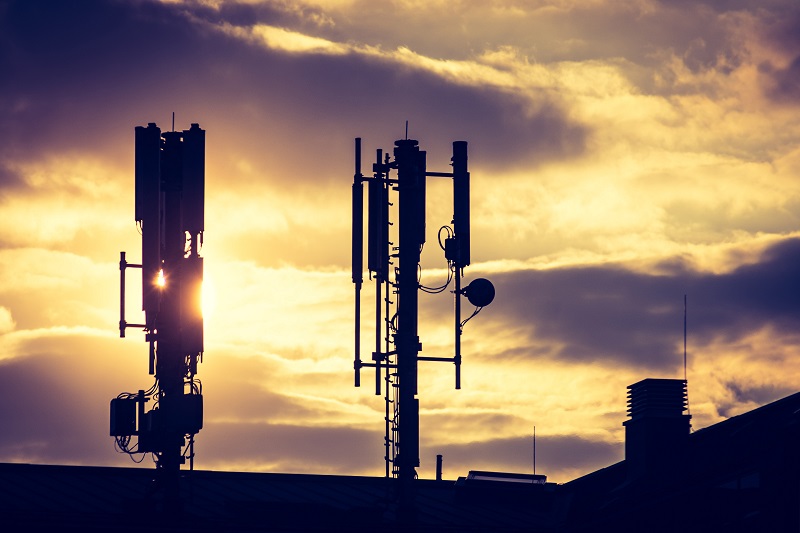 Concerns over 5G technology’s installation are growing and protesters are resisting 5G in different parts of the world. Recently, such news came from France where protesters stopped the removal of 20 trees for installing 5G antenna.

The Activist Post reported that dozens of protesters in the town of Sizun (northwestern France) gathered to block the felling of 20 trees by loggers for the purpose of installing 5G antenna. Protesters climbed the trees, thus making it impossible for the loggers to cut the trees. Eventually the loggers had to turn back and leave.

The protest as reported indicates people’s resistance to 5G technology out of both health and environmental concerns. The story mentioned various countries in which activism against 5G technology has led to decisions by the authorities to halt 5G.

Over 600 cities in Italy have passed resolutions to halt 5G, as have cities throughout Europe, such as Trafford, United Kingdom, Lille, France, Ormidia, Cyprus, Balchik, Bulgaria.

Stop 5G International is holding events to raise awareness about the risks of 5G technology and unchecked wireless expansion, and to ensuring a safer technology future. Among their upcoming events are: Candlelight Vigil (December 20, 2020) and Global Protest Day March 20, 2021.