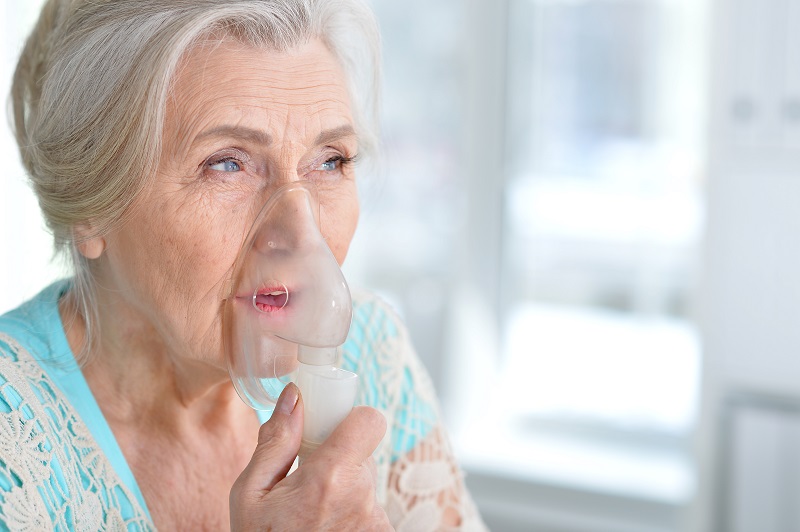 Israeli scientists published a study this summer that seems to indicate that biological aging in people can be reversed using oxygen. The Jerusalem Post reported the study on Saturday (November 21, 2020).

The study titled “Cognitive enhancement of healthy older adults using hyperbaric oxygen: a randomized controlled trial” was published in the open-access journal Aging in mid July this year, though it first appeared online in June. The researchers employed hyperbaric oxygen therapy (HBOT) to study its effects on the cognitive abilities of aging individuals.

The study found that hypebaric oxygen – which is oxygen under higher-than-normal pressure – applied at intervals was associated with notable improvement in attention, information processing speed and executive functions—all of which normally decline with aging.

The Jerusalem Post noted that the study was its limited sample size and also reminded that people should not try the procedure at home since the proper procedure requires using a scientific, monitored HBOT chamber. Details of the study include other limitations as well.

The study participants included healthy aging individuals, not people with health issues. This means that the study does not imply that oxygen therapy can be used to reverse aging in people who have any health conditions that cause physical and mental decline.

It is important to mention that 6 of the study authors declared conflict of interest in that they work for AVIV Scientific LTD and one of the authors is a shareholder of the said entity.