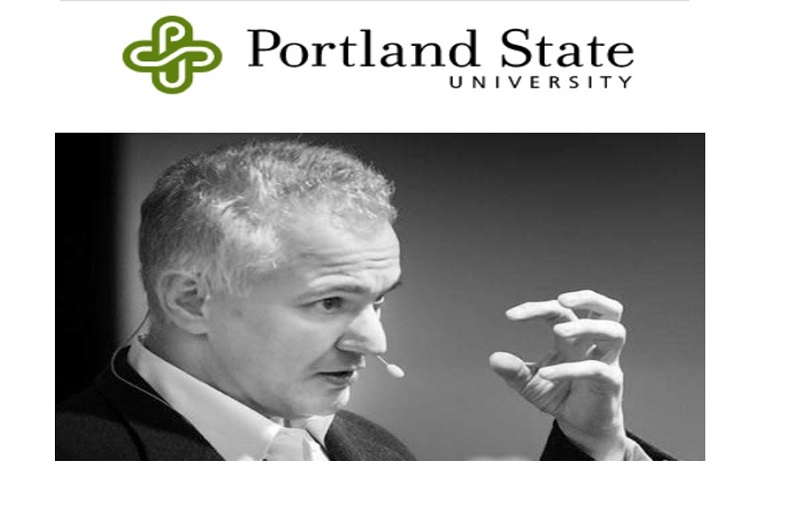 Students at Portland State are not being taught to think. Rather, they are being trained to mimic the moral certainty of ideologues. These are the words of Peter Boghossian, Professor of Philosophy at the Portland State University (PSU) in Oregon, who has resigned from his position because of the university’s leftist political agenda that bans free speech.

In an open letter of resignation to the PSU provost, published on Substack, Professor Boghossian pointed to the intolerance of the university toward divergent beliefs and opinions while pushing its agenda of race, gender, and victimhood. The professor wrote:

This has created a culture of offense where students are now afraid to speak openly and honestly.

Professor Boghossian mentioned in his letter how he was targeted by the university’s administration over his attempts to exercise and encourage free speech and critical thinking. He wrote: “It has become clear to me that this institution is no place for people who intend to think freely and explore ideas.”

To those who have gone to schools in Portland, Oregon, it’s nothing new to witness leftist political agenda imposed on students and faculty at the expense of free speech and critical thought. The schools are essentially run as indoctrination camps with a clear purpose of instilling anti-American and anti-conservative ideas and sentiments. And it’s not just PSU but a large number of schools, universities, and colleges across the country.

The leftist war on America is not only seen in physical attacks of leftist terrorist groups like Antifa and Black Lives Matters, but also in administrative persecution and assaults on teachers who refuse to surrender to letfist political agenda of educational institutions. As appreciated in The American Conservative, Professor Boghossian has exhibited courage to leave a toxic place. What students and teachers can learn from Professor Boghossian is to simply leave and take their talent and money to pro-freedom and patriotic platforms.