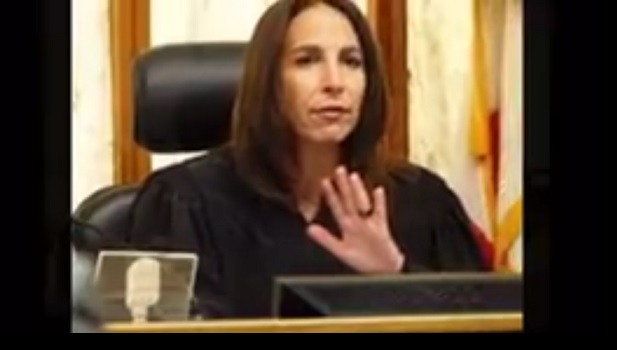 Justice continues to suffer at the hands of incompetent, dishonest, and even corrupt judges—the judicial swamp. In cases of animal abuse, this sad fact stands before us again as a Florida judge let the culprit of a horrific dog tortured-to-kill case go virtually unpunished.

As called out in a petition by G. Marconi and D. Carey Costa Quincy, Judge Yvonne Colodny of Miami, Florida, did not sentence Mathew Stuart Milewski to jail for brutally torturing and killing a beagle puppy named Molly. Milewski committed the crime in November 2011 and after years of court hearings, Judge Colodny let him go on probation of one year and a $1000 fine. This came despite Milewski confessing to police of the torturous killing of the puppy—a 3rd-degree felony that should have resulted in 5 years of prison.

Animal rights activists are outraged and calling the judge’s sentence a joke. The petition page says, “This is not justice—this is a joke! People all over cannot understand why she offered such lenient sentencing.”

Over 4600 people to date have signed the petition already, and counting till the target figure of 5000 signatures is reached. Surely long overdue to stop judges from encouraging animal abuse and killings.