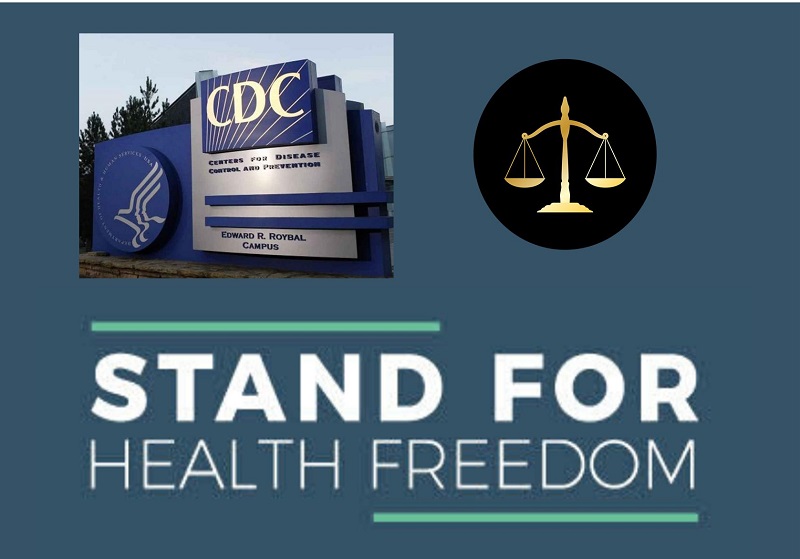 We need your help. The September 12 deadline is fast approaching when we must hand over the signatures collected on our petition asking for an investigation into the CDC’s actions during the declared COVID pandemic.

Much progress has been made in our efforts to open this investigation, but the fight continues. Since our expert panel discussion on this topic two years ago (which YouTube has recently removed from their website), many legislators have been working behind the scenes collecting incriminating information on the CDC’s actions, as well as petition signatures from the public.

Dr. Henry Ealy recently told SHF, “We’re asking the judge and saying … now that you’ve been informed of substantiated allegations of criminal activity, it is your duty to get this information in front of a grand jury and here’s the public support demanding that you do your duty.”

In March 2020, the CDC abruptly changed how death certificates were recorded. While this might seem like a mere formality, the change was made for only one cause of death — COVID-19 — circumventing multiple federal laws in the process. And the changes were not minor tweaks. The alterations in the data created an 88.6-94% inflation of the recorded numbers.

“Here’s why the death certificates are so important,” said Ealy, “You cannot have … a public health emergency without dead bodies. They needed dead bodies and they needed the cause to be COVID. And that’s why they manipulated the death certificates so everything looked like it was a COVID death. … They got what they wanted, but they did so illegally.”

We must act now to ensure that our health freedoms and constitutional rights will remain intact for future generations. Please join us in standing up to demand that the CDC be subjected to a grand jury investigation.

One thought on “Petition Demands a Grand Jury Investigation into CDC”